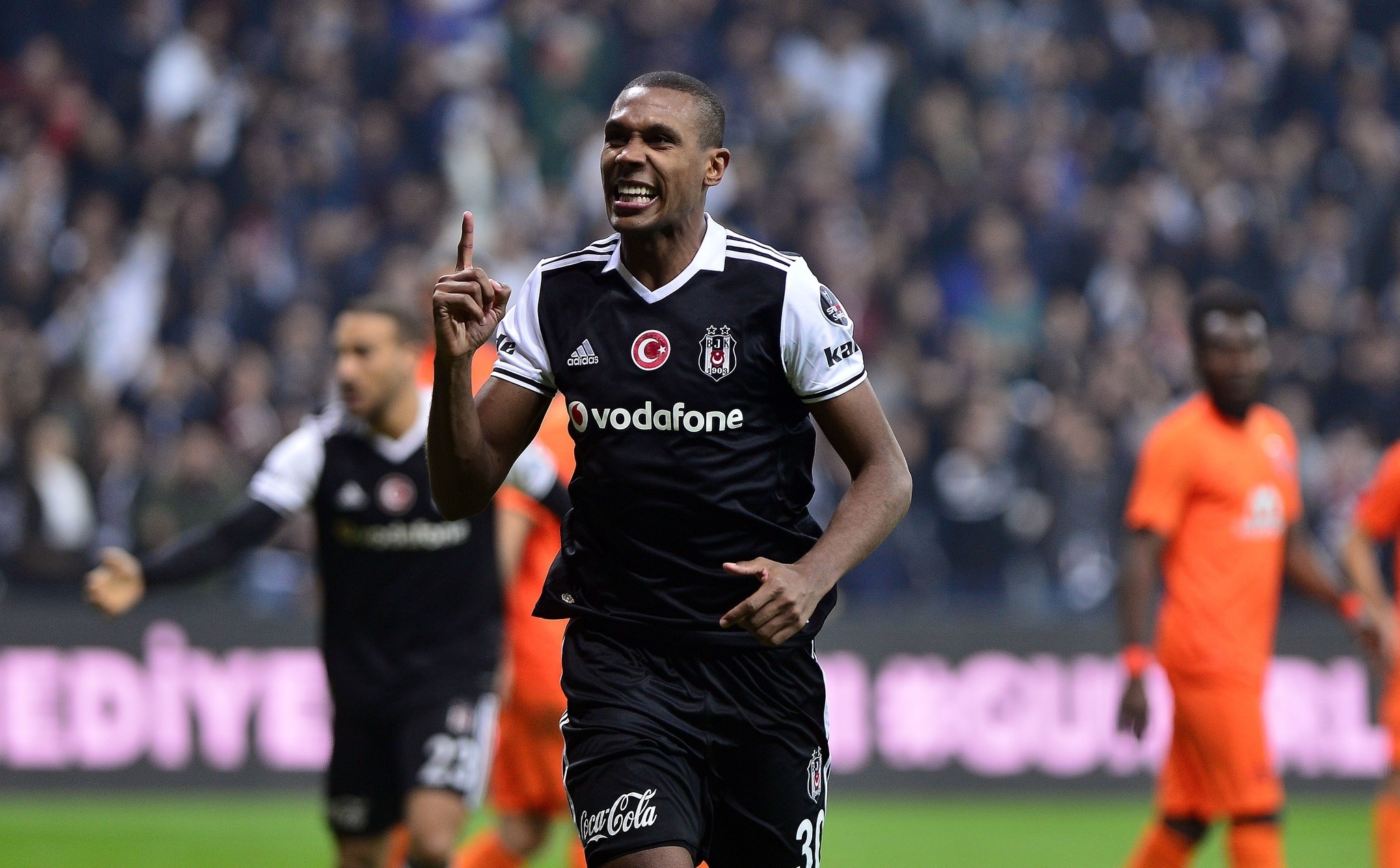 Beşiktaş said in a statement that they had agreed terms with Lyon for Marcelo's move.

"Beşiktaş agreed with Olympique Lyon about the transfer of our player, Marcelo Antonio Guedes Filho," said the Istanbul-based club, adding Lyon would pay €7.5 million ($8.5 million) for the defender, including bonuses.