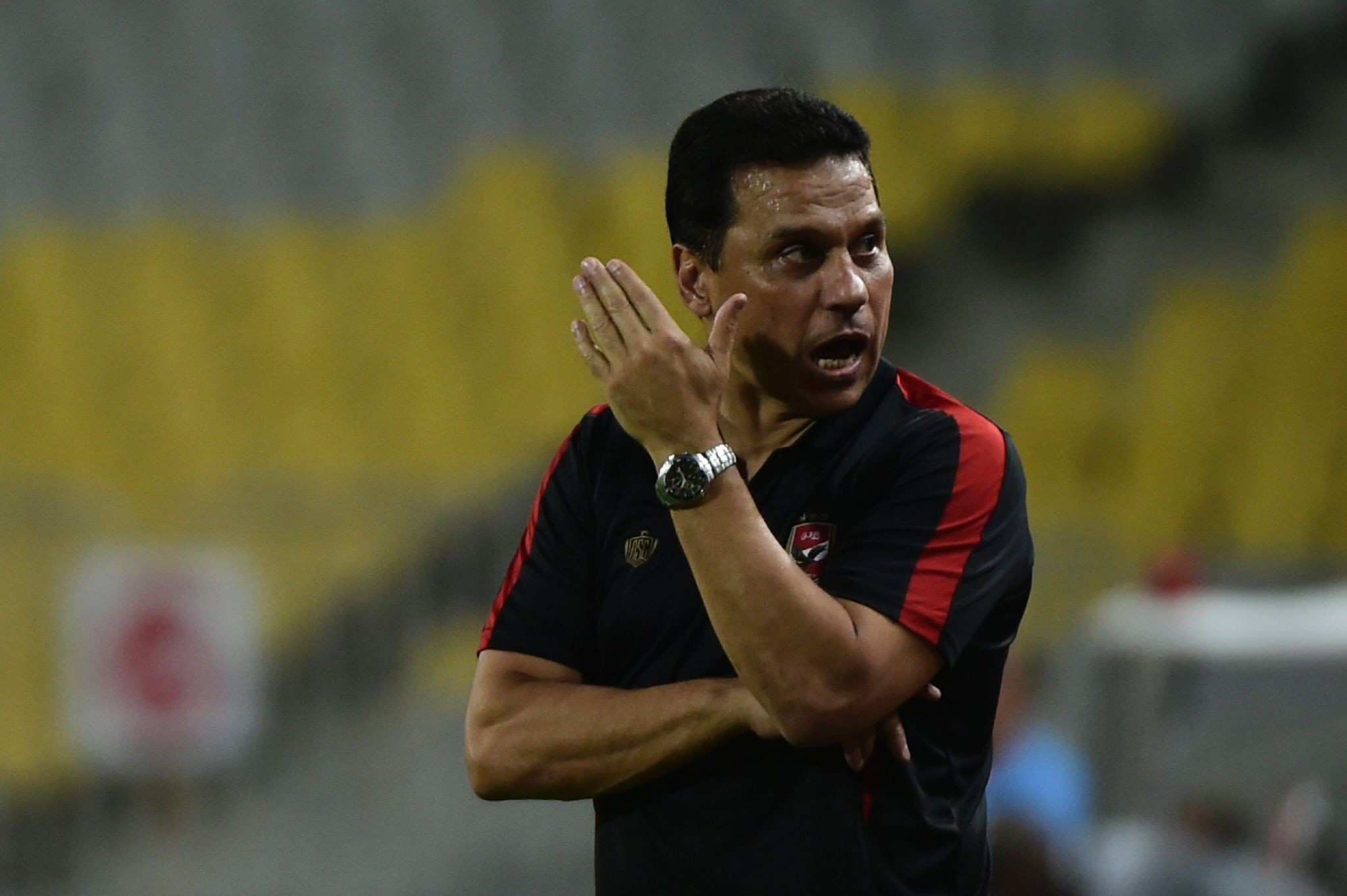 The diplomatic row over Qatar has reached soccer with an Egyptian coach being suspended for refusing to give interviews to a Qatar-based television network and attempting to boycott a news conference where the network's journalists were present.

After finally giving in and agreeing to attend the conference, the coach covered the station's microphone with his hand to try and block the recording.

Hossam el-Badry, coach of Egyptian club Al Ahly and a former Egypt international, was fined $10,000 by the Confederation of African Football and suspended for one game for the snubs aimed at the Qatar-based beIN Sports network following two games in the African Champions League.

Egypt was one of four countries to sever ties with Qatar last month, accusing it of supporting extremist groups. Qatar denies the allegations.