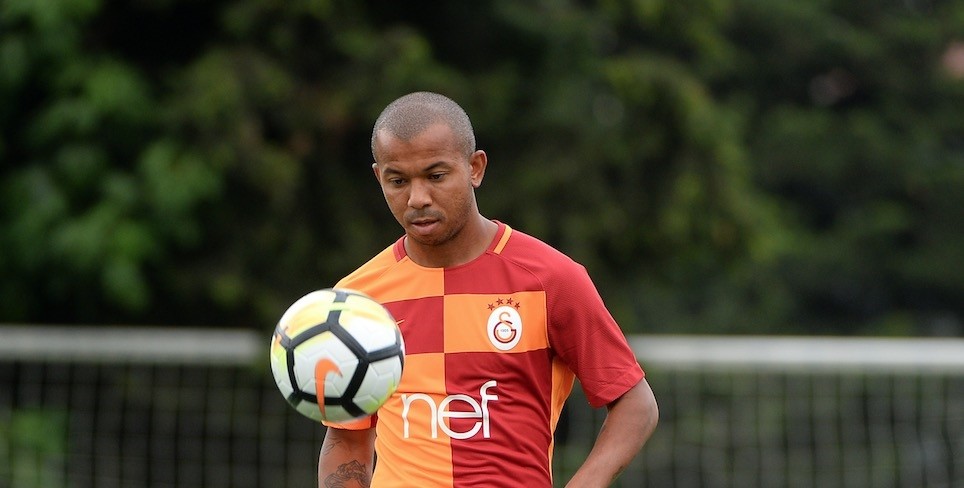 Galatasaray have secured the services of Brazilian defender Mariano Ferreira in a deal worth 11 million euros. The Istanbul club revealed that the right-back will receive 2.3 million euros annually under his three-year contract. The Lions also paid 4 million euros in transfer fee to Marino's former side Sevilla.

"Once I learned about Galatasaray's offer, I immediately accepted," he said at the signing ceremony.

"Galatasaray plays for the title every year. They are a big name in European football," Mariano added.

Speaking at the ceremony, Galatasaray Chairman Dursun Özbek said that the club were working on other transfers following the exit of their talismanic Dutchman Wesley Sneijder.

"I thank Sneijder for his services. Players serve for a period of time and then they have to say goodbye." Özbek said.