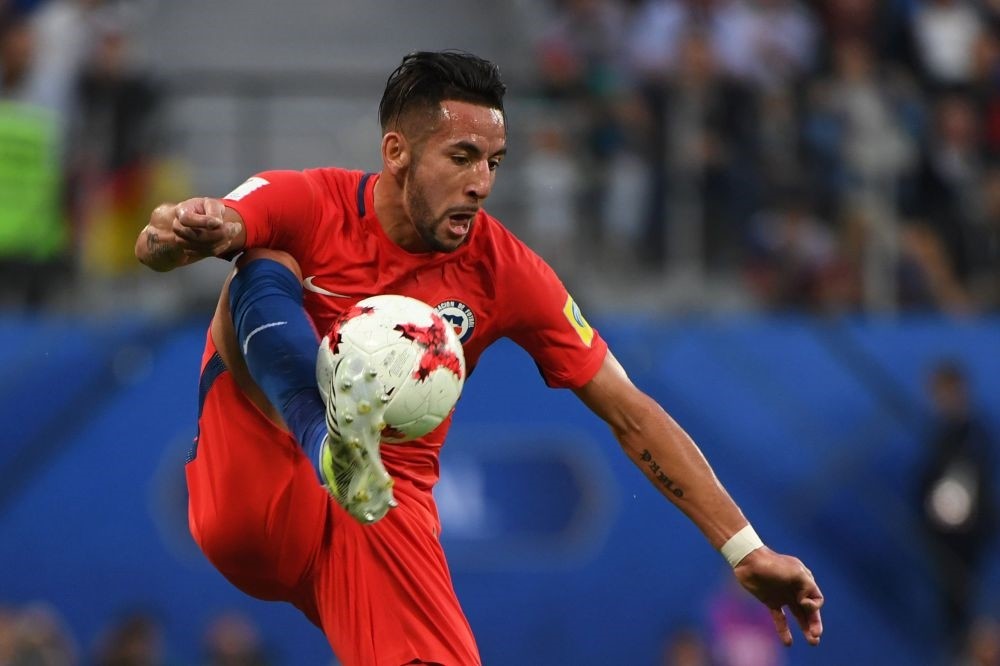 After only one season at the Italian Seria A club Cagliari, 29-year-old Chilean right back, Mauricio Isla has joined Turkish powerhouse Fenerbahçe. edia reports claimed, Isla left Cagliari under a mutual agreement after it was reported that his former club Juventus will no longer be contributing to his salary.

Since it was cheaper to terminate Isla's contract and let him leave rather than stay for another season, Cagliari were willing to let him move abroad to Turkey and join Fenerbahçe.

The Yellow Canaries have identified the right back position as a primary position in need of an urgent replacement and believe the Chilean defender, who featured for the national outfit at this summer's Confederations Cup, perfectly fits the bill.