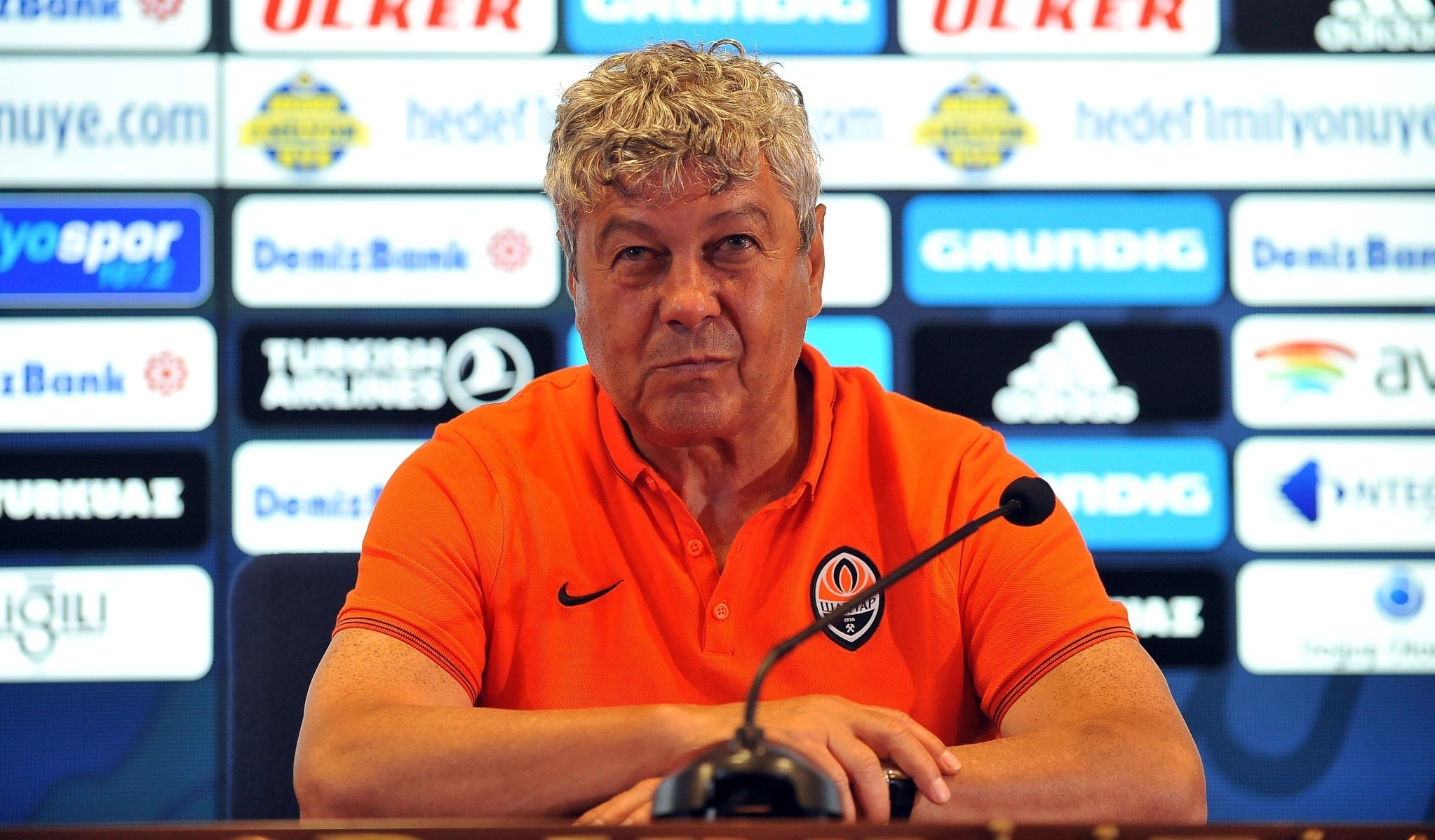 The Turkish Football Federation (TFF) has agreed on appointing Romanian coach Mircea Lucescu as the next coach of the Turkish national football team.

The signing ceremony is scheduled to take place in Istanbul on Friday, the federation said in a statement. Lucescu, who is expected to sign a two-year contract with a one-year option, has previously coached Turkish clubs Galatasaray and Beşiktaş.

He will succeed Fatih Terim, who resigned on July 26.

After Şenol Güneş and Abdullah Avcı both declined the offer to coach the Turkish national side, all eyes had turned towards Lucescu.

The Romanian coach has proven track records for Galatasaray, Beşiktaş and Ukrainian side Shakhtar Donetsk.

After managing local clubs and the Romanian national team, Lucescu pursued his coaching career in Italy for almost a decade where he coached clubs including Pisa, Brescia, Reggiana and Inter Milan.

He took the helm in Galatasaray in 2000 and won the UEFA Super Cup against Real Madrid. Under Lucescu, the lions played UEFA Champions League quarter finals in the 2000-01 season where they lost to Real Madrid. The next year, Galatasaray won the Super League title and was knocked out in the second round of the Champions League. However, he was sacked at the end of the season and was replaced by Fatih Terim.

Shortly after his departure from Galatasaray, he signed a contract with rivals Beşiktaş in June 2002. The next season started off well but after a disastrous second half, Lucescu decided to leave Turkey. In 2004, he joined Ukrainian side Shakhtar Donetsk and led their rise to prominence in the country and in European football.