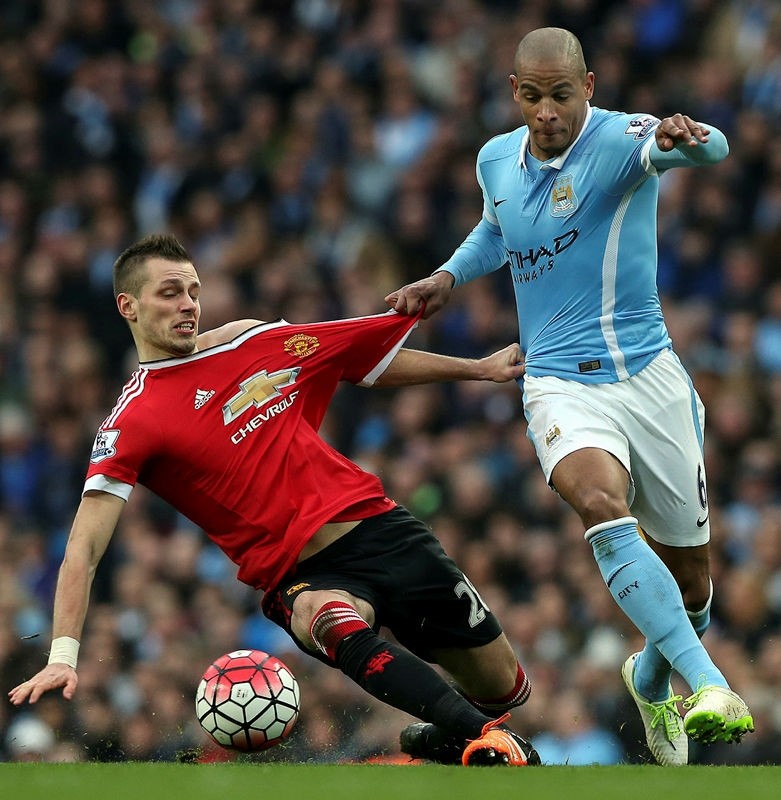 In a statement, the club said it had begun official talks with Manchester City to buy the player's contract.

The Lions crashed out of Europe early this season when Swedish underdogs Ostersunds knocked them out of the UEFA Europa League. It was Galatasaray's earliest ever European exit in the club's history.