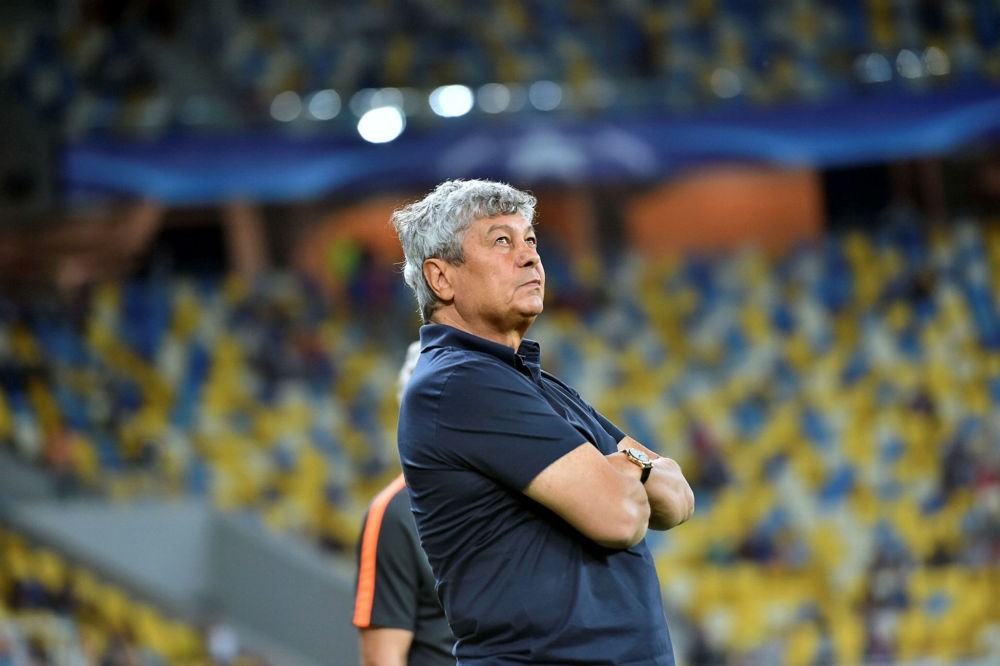 After the dismissal of Fatih Terim, who lost his job after he and his two sons-in-law were involved in a brawl with a restaurant owner, Turkey have finally found their new coach. On Wednesday, Turkey Football Federation(TFF) President Yıldırım Demirören flew to Romania to meet with Romanian coach Mircea Lucescu and they agreed on a two-year contract with the option for a one-year renewal. Lucescu had previously met with his former team Galatasaray's chairman Dursun Özbek a day before but he turned down the Lions' offer. The contract-signing ceremony for the new manager will take place today at the national training camp.

Lucescu - who captained Romania at the FIFA World Cup in 1970 - is perhaps best known for his 12-year spell in charge of Shakhtar Donetsk, where he claimed eight Ukrainian Premier League titles and the 2009 UEFA Cup. Lucescu also experienced success as a coach in Turkey, winning the Turkish Super League and 2000 UEFA Super Cup with Galatasaray, while also tasting domestic league success with Beşiktaş.

The 72-year-old takes charge of a Turkey side who have won four of their last five games and currently occupy third spot in Group I on the road to Russia 2018 behind leaders Croatia and second-placed Iceland. The Crescent-Stars face a crucial double-header in September's qualifying matches, first travelling to fourth-placed Ukraine, who they pip only on goal difference, before hosting table-toppers Croatia three days later.

Lucescu will have the the target of helping Turkey qualify for the 2018 World Cup in Russia after an indifferent campaign so far. He agreed to take the job after talks with Turkish football officials in Bucharest, the NTV Spor website said. He will earn 2.5 million euros a year, NTV added.

Most recently he managed Zenit Saint Petersburg in Russia but was sacked after one season as his side missed out on the Champions League.

Reports said that Lucescu would initially be hired for the four matches, with the possibility of an extension. His appointment came after the manager of Turkish champions Beşiktaş, Şenol Güneş, rejected an offer to coach both his club side and the national team simultaneously.

Lucescu has not managed a national team in 31 years as a coach. He was Romania national team's coach between 1981-1986 and after that he has only trained club teams. Lucescu's caoching career is full of cups. He won the Romania Cup two times and won a second-tier trophy with Brescia. He won the Super League with both Galatasaray and Beşiktaş. Lucescu won eight league titles, six Ukraine Cups and five Ukraine Super Cups in his 12 years with Shakhtar Donetsk. He also managed to win the Russia Super Cup in his one year at Zenit. In total he has won 30 cups in his career.

His career is also interesting because he crossed paths with Fatih Terim twice. Although he won Galatasaray a league title and a UEFA Super Cup, he was fired and replaced by Fatih Terim in 2002. More interestingly the next year he was transferred to Beşiktaş and he won the title over Terim's Galatasaray.