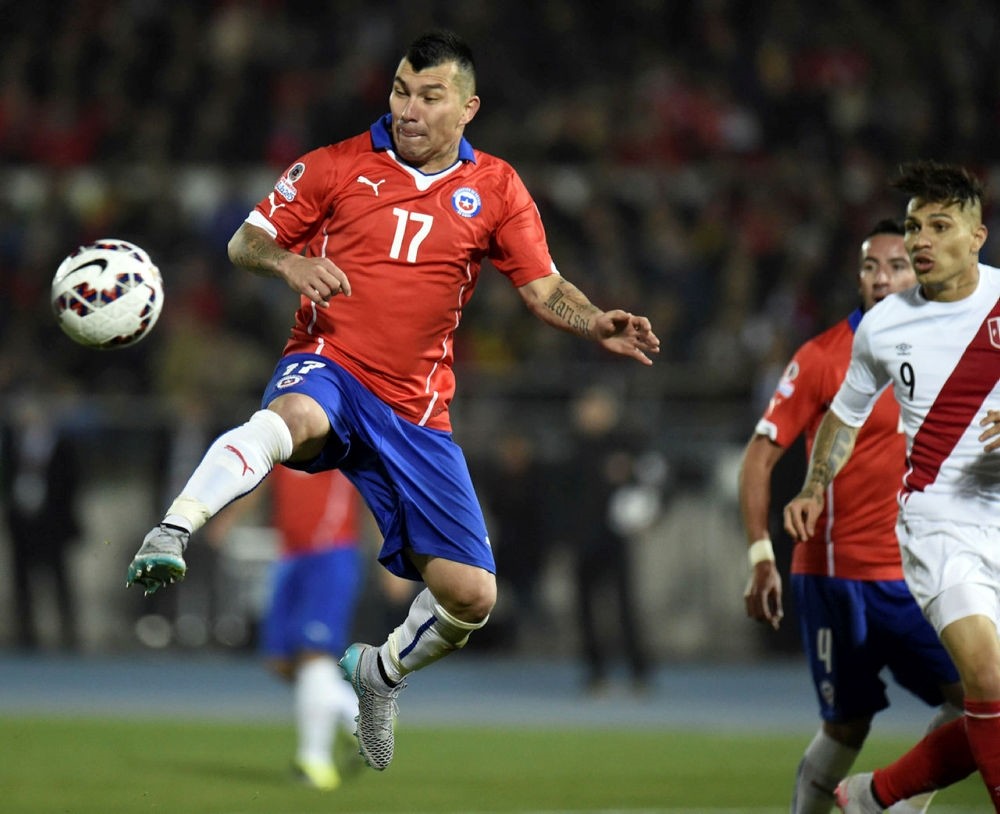 According to reports, Beşiktaş officials arrived in Milan Thursday afternoon to hold a meeting with Inter representatives to discuss the details of the deal after having already agreed upon terms.

The 30-year-old Chilean international player is expected to arrive in Istanbul and will officially sign the contract after undergoing a medical checkup.

Medel spent the past three seasons with Inter after leaving Cardiff City in August 2014.