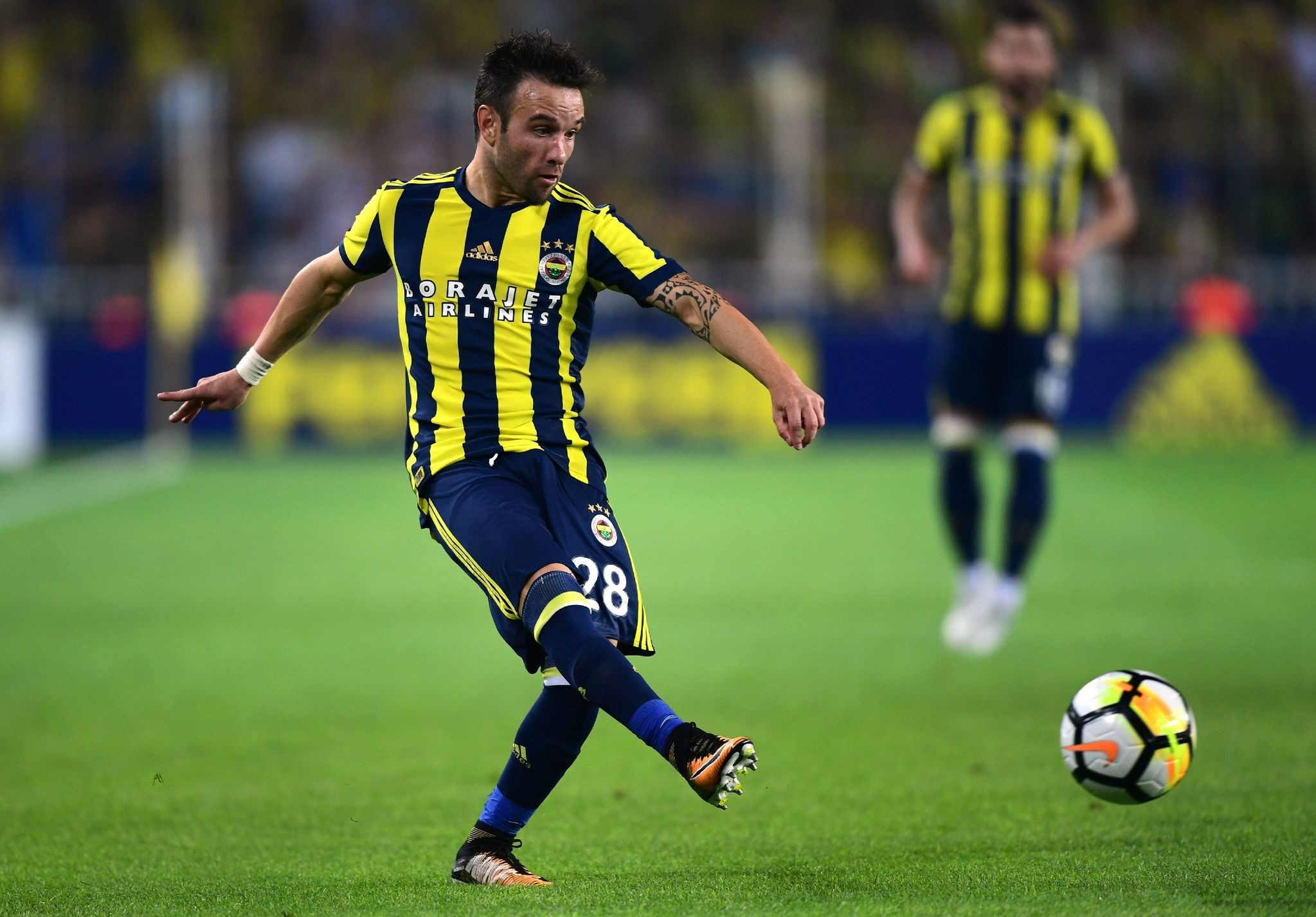 After a 75-day break, the new season of the Spor Toto Super League kicks off today as last year's runners-up Medipol Başakşehir take on underdogs Bursaspor. This year's Super League will see a number of star footballers battle it out for the title

The wait is finally over for Turkish football fans as the 2017-2018 season of the Spor Toto Super League kicks off tonight with hosts Medipol Başakşehir taking on Bursaspor at the Fatih Terim Stadium in Istanbul.

Given the number of star players joining different clubs in the transfer window, this year's proceedings will be particularly interesting, but more importantly, Super League giants Fenerbahçe and Galatasaray will be looking to reinstate their domination of Turkish football.

Since 1959, the three Istanbul giants, Fenerbahçe, Galatasaray, and Beşiktaş have unquestionably made their mark on the Super League, playing each and every season and winning the most number of titles (Galatasaray 20, Fenerbahçe 19, and Beşiktaş 15). Only Trabzonspor and Bursaspor have occasionally challenged the status quo by winning the title six times and just once, respectively.

Last season, however, saw a change in the pecking order when Medipol Başakşehir surprised everyone by finishing second. This year the Istanbul minnows are aiming to reach for the sky, by claiming the title for the first time.

The show of intent was clear for the team after they signed up star players like Gael Clichy, Gökhan İnler, Mevlüt Erdinç, Eljero Elia, Aurelien Chedjou, Kerim Frei, Mert Günok, Tunay Torun and Manuel da Costa in the transfer window. They are also aiming to qualify for the Champions League and have eliminated Belgian giants Club Brugge in their first leg qualifiers.

Meanwhile, champions Beşiktaş also had a busy transfer season, reeling in important names like Pepe, Negredo and Jeremain Lens, in efforts to boost their title-defending credentials.

Aiming for their 20th title and a fourth star on their jersey, Fenerbahçe added Mathieu Valbuena, Roberto Soldado, Mauricio Isla, Dirar, Kameni and Mehmet Ekici to their last year's flailing squad. Galatasaray, on the other hand, revamped their squad with the likes of Gomis, Belhanda, Maicon, Fernando, Mariano, and Ndiaye.

Trabzonspor, who will be aiming to win the league title on the clubs 50th anniversary, also strengthened their squad with Burak Yılmaz, Juraj Kucka, and Theo Bongonda.

After a lackluster season last time around, league underdogs Bursaspor will look to turn their fortunes this year. They have already secured the services of world-renowned French coach Paul Le Guen, who had great success with Paris Saint Germain and have also signed up stars like Emmanuel Badu and Mikel Agu.

Apart from the new arrivals, the Super League will also have its regular stars in Antalyaspor's Samuel Eto'o, who will be playing his third season in Turkey, Brazilian striker Vagner Love (Alanyaspor), and Ghanaian star Asamoah Gyan (Kayserispor).

Turkish fans, however, will miss the presence of players like Lukas Podolski, Wesley Sneijder, and Bruma.

Podolski, a fan-favorite at Galatasaray has joined Japanese side, Vissel Kobe. Another Galatasaray star, Wesley Sneijder joined French team Nice, after the Lions decided not to renew his contract. Bruma on the other hand bid farewell to the Super League to play for German team RB Leipzig.

Fenerbahçe's Danish star Simon Kjaer is another name that parted ways with the Super League and will play for Spanish side Sevilla this season.

The Spor Toto Super League's broadcast rights are owned by Digiturk, which will broadcast most of the matches live.