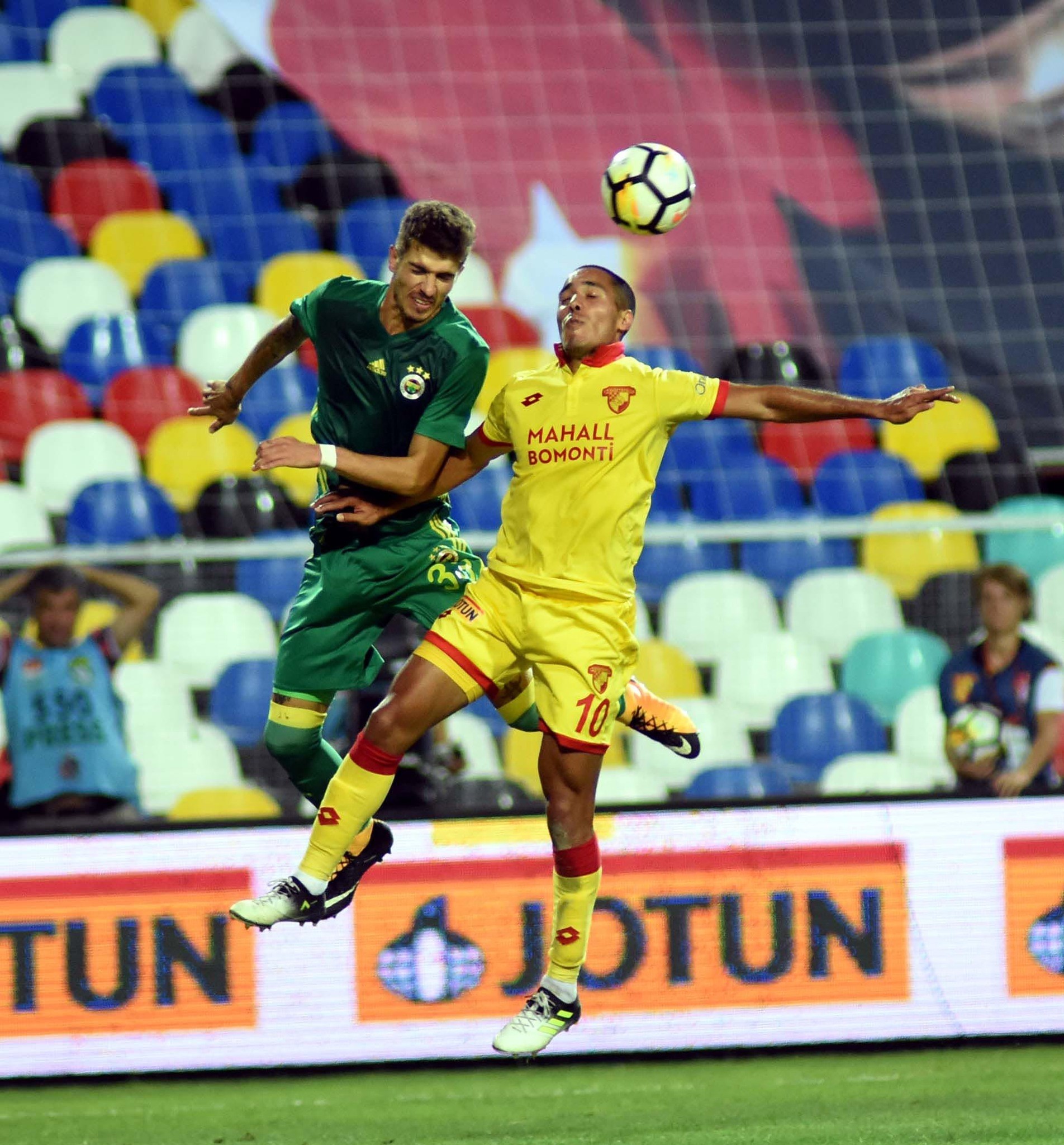 Top flight football returned to Turkey Friday as last season's runners-up Başakşehir beat Bursaspor 1-0 in Istanbul and showed they don't plan on being a one-season wonder. Fenerbahçe on the other hand continued their recent habit of disappointing their fans after they drew with newly promoted Göztepe.

Drawing 2-2 against the minnows, all eyes were on Fenerbahçe's new signings Matthieu Valbuena and Nabil Dirar. Both Valbuena and Dirar made a convincing impression in their first match in the Spor Toto Super League. Fenerbahçe, for the fourth time in the last six seasons, failed to win their opening game. Fenerbahçe coach Aykut Kocaman said, "We will play teams over the next nine weeks who have title aspirations, and that's why we were not supposed to lose points against Göztepe. But we did. But we will get the title anyway."

Elsewhere, Gençlerbirliği drew with Kardemir Karabükspor 1-1, Akhisar Belediyespor beat Sivasspor 1-0, and Aytemiz Alanyaspor lost against Kasımpaşa 3-1 at home on Saturday. Today, one of the league favorites, Galatasaray will host Kayserispor. Like Fenerbahçe, Galatasaray have endured a miserable last couple of seasons.

The Lions will be hoping to make a good start and give much-needed hope to their fans. Coach Igor Tudor will also be looking for a hot start to remove some of the pressure on his shoulders after consistent rumors in the local media concerning his future.