Buffon, Messi or Ronaldo: Who will win the UEFA men's Player of the Year award? 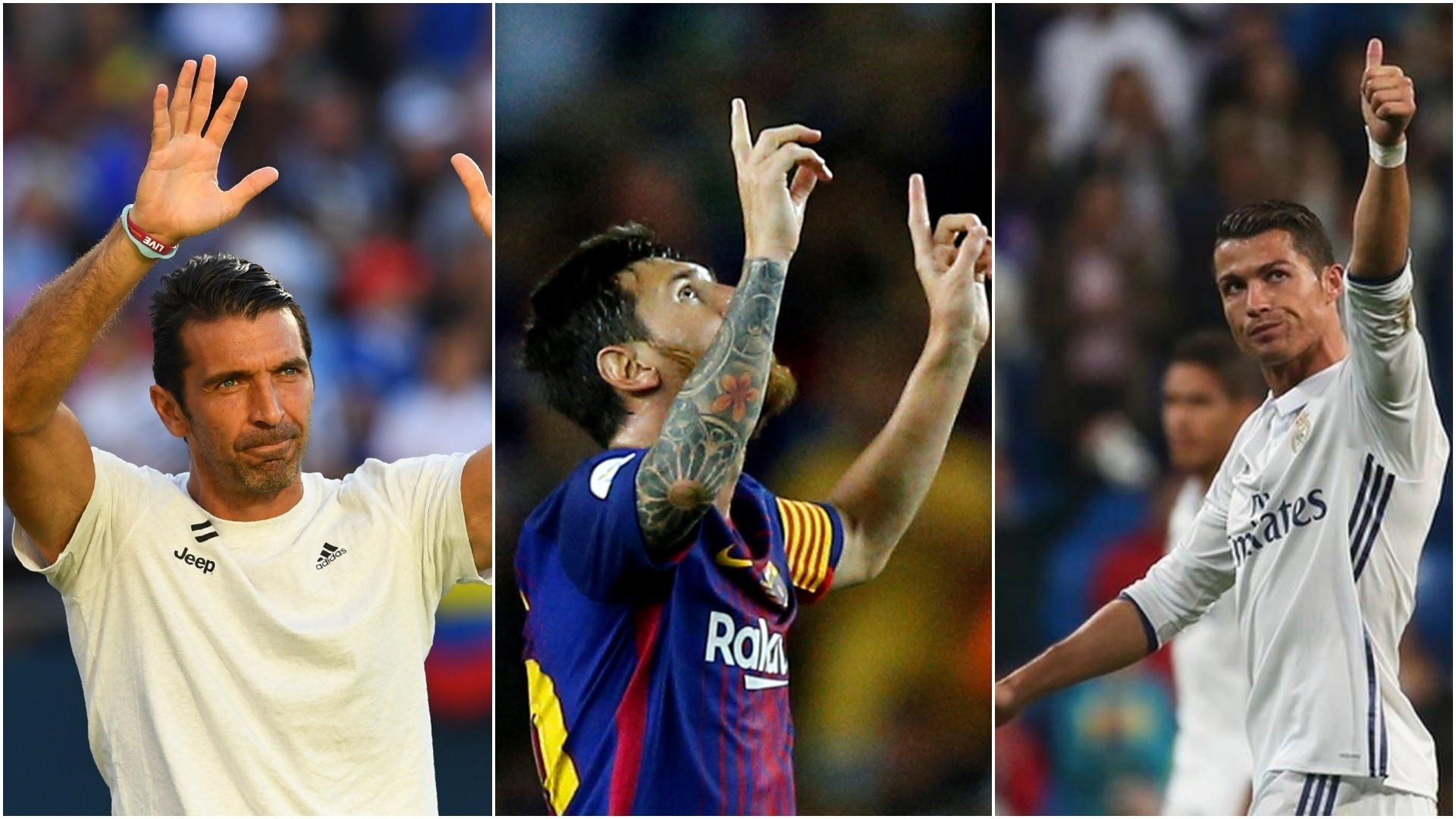 Cristiano Ronaldo, Lionel Messi and Gianluigi Buffon have been nominated for the UEFA's Player of the Year award, the sport's European governing body said on Tuesday.

Ronaldo helped Real Madrid to a second consecutive Champions League title and finished as the tournament's top scorer with 12 goals.

Goalkeeper Buffon led Juventus to a sixth successive Serie A title, a third-straight Italian Cup success and a runner-up finish in the Champions League.

The three-player shortlist was selected by a panel of 80 coaches of the clubs which participated in the group stage of the 2016/17 Champions League and Europa League and 55 journalists selected by the European Sports Media (ESM) group, representing each of UEFA's member associations. The other players in the top 10 were:

Luis Suarez, who scored 37 goals for Barcelona in all competitions last season, missed out, as did his former team-mate Neymar, who has since joined Paris Saint-Germain in a world-record 222-million-euro ($260.9m) move.

Messi and Ronaldo have both won the award twice, with the Portugal international voted winner last year.

Since its inception in 2011, unlike other similar individual awards, the UEFA accolade has not been totally dominated by Ronaldo and Messi.

Martens was named the Women's Euro 2017 player of the tournament earlier this month after helping Netherlands to their first senior female continental title.

The awards will be presented at this season's Champions League group stage draw in Monaco on Aug. 24.