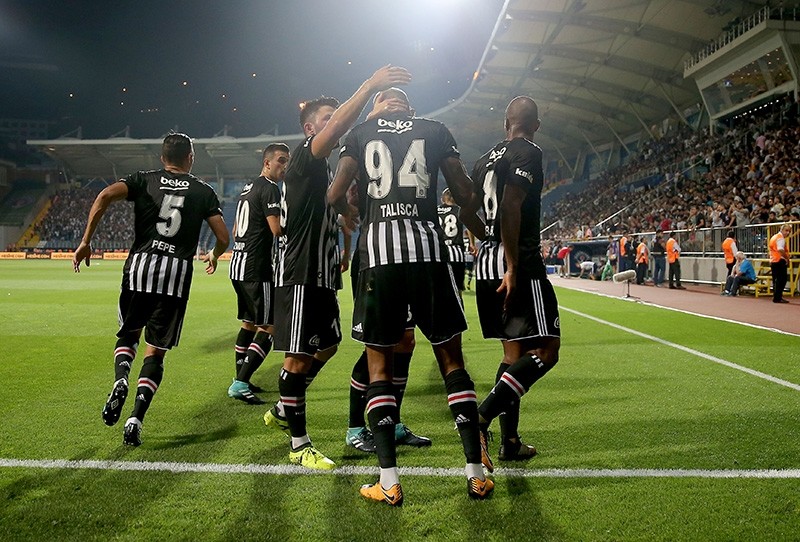 A twitter user who correctly predicted both the final score and all four scorers of Friday's Turkish Super League match became a Twitter sensation.

The tweet, which was posted 20 minutes before the starting whistle, said that the match between two Istanbul clubs, last year's champions Beşiktaş and Kasımpaşa, will end in a 2-2 draw.

The user also predicted that the goals will be scored by Brazilian midfielder Anderson Talisca and Dutch winger Ryan Babel of Beşiktaş and German midfielder Markus Meumayr and Egyptian midfielder Mahmoud Ibrahim Hassan (Trezeguet) of Kasımpaşa.

Upon the final whistle, the tweet was widely shared by Twitter users with many defining the user as the new oracle. By Saturday morning, the tweet was retweeted by nearly 10,000 times and liked by more than 30,000 users.

Several others also asked the tweeter to predict when they will get married and whether they will make up with their girlfriends.