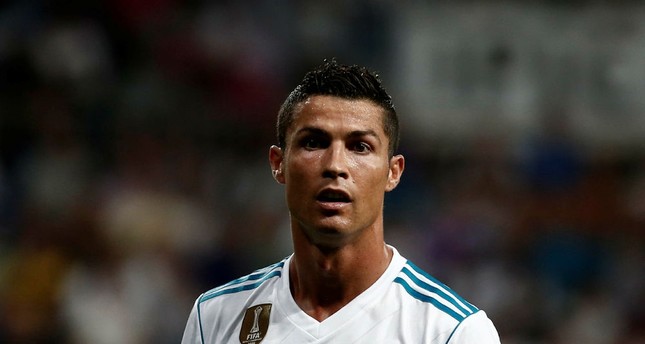 Real Madrid's Cristiano Ronaldo was named UEFA best men's player in Europe for 2016-2017, ahead of Lionel Messi and Gianlugi Buffon.

Ronaldo, 32, was once more hugely influential as Real not only won the Spanish domestic title but became the first team to retain the Champions League in its modern format.

It is the third time Ronaldo has lifted the award, taking him beyond Barcelona rival Lionel Messi on two.