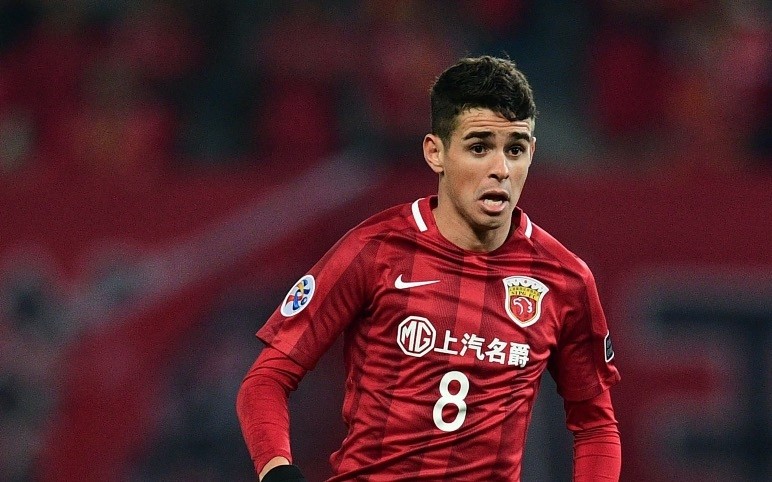 China's crackdown on overseas investments is expected to herald a slowdown in splurging on European clubs and impact teams where it hurts fans the most, on the pitch.

It is unlikely that supporters in Italy, Spain and England were aware earlier this month when China's State Council, or cabinet, moved to restrict Chinese companies from investing in foreign sports clubs, the latest salvo in a wider campaign by Beijing to curb capital outflows. Chinese football has been on a roller-coaster since President Xi Jinping declared soon after coming to power in 2012 that he wanted to make the country a football power.

Wealthy Chinese began investing in or simply buying up some of the biggest clubs in football including Atletico Madrid, AC Milan, Inter Milan and Manchester City. A swathe of teams in the Midlands area of England fell under Chinese control: former European champions Aston Villa, Premier League side West Bromwich Albion, Wolverhampton Wanderers and Birmingham City. In China, clubs that many football fans across the world had never heard of began shelling out huge amounts of money to lure the likes of Oscar, who moved from Chelsea to Shanghai SIPG for 60 million euros.