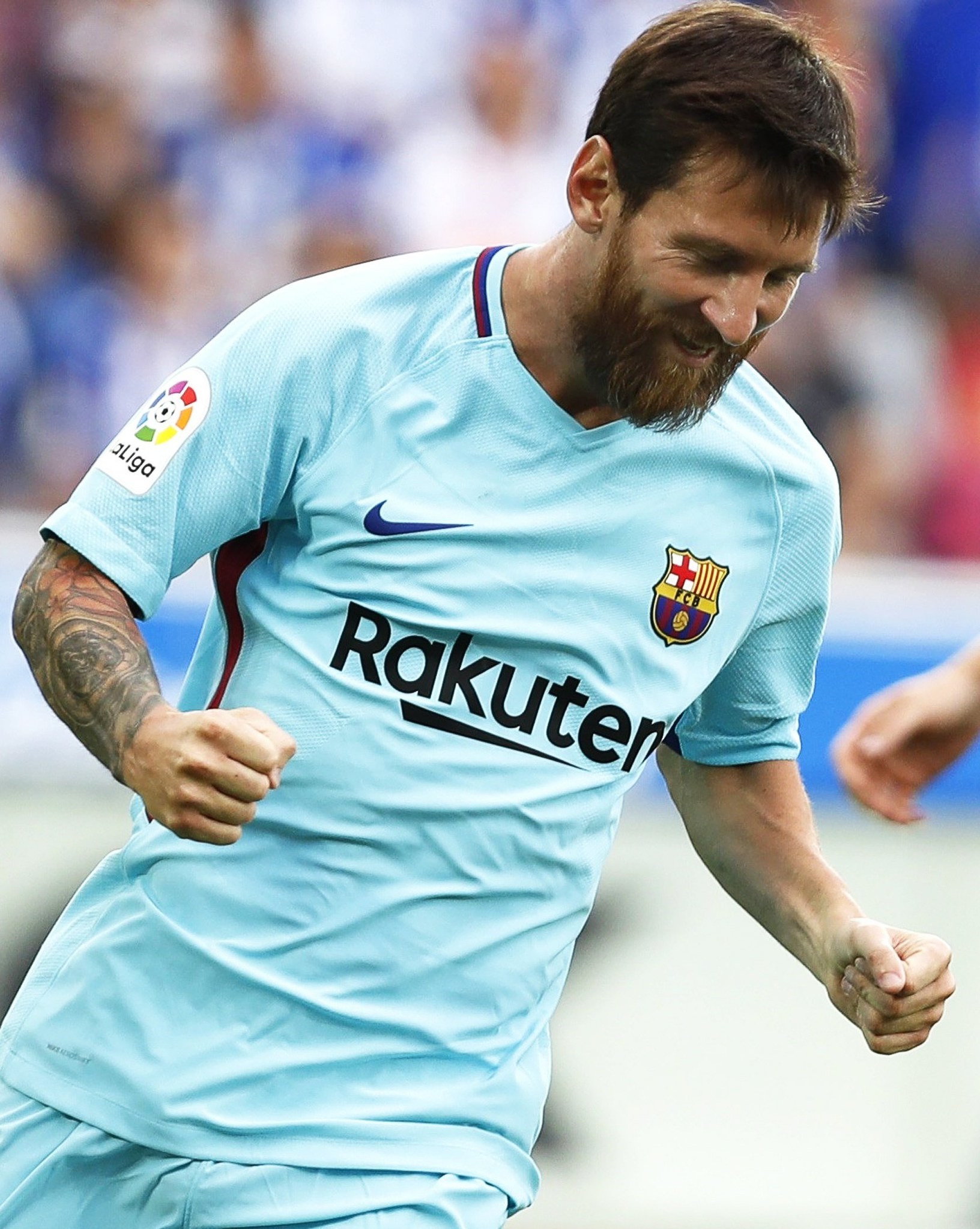 Barcelona's under-fire president Josep Maria Bartomeu launched a counter-attack on his critics yesterday by insisting a four-year contract extension for Lionel Messi has been signed by the player's agent and father, Jorge Horacio Messi. Barca announced an agreement with the five-time World Player of the Year in July, but Messi himself is yet to put pen to paper amid rumours he is unhappy with the running of the club. Messi's current deal expires in 2018 meaning he could leave Barca for free next summer.

"It is all agreed and signed," said Bartomeu in an interview with Barcelona-based daily Sport.

"There are three contracts: one with Messi's foundation, that is signed by the president of the foundation and the player's brother; a contract with Leo Messi's image rights, that his father and administrator of his company have signed; and the work contract that Leo's father has signed." When pressed on the delay in Messi signing the deal, Bartomeu claimed both the player and club's hectic start to the season was to blame and that it would be resolved within a month.

"There are no problems. All that is left is the protocol of the signature. We are calm," he added.

Bartomeu and his board have received fierce criticism for their handling of the recently closed transfer window as Paris Saint-Germain enticed Neymar away from the Catalan giants for a world record 222 million euros ($263.7 million). A vote of no confidence motion has been launched by former Barca presidential candidate Agusti Benedito that could oust Bartomeu if it receives enough support from the club's members in the coming weeks.