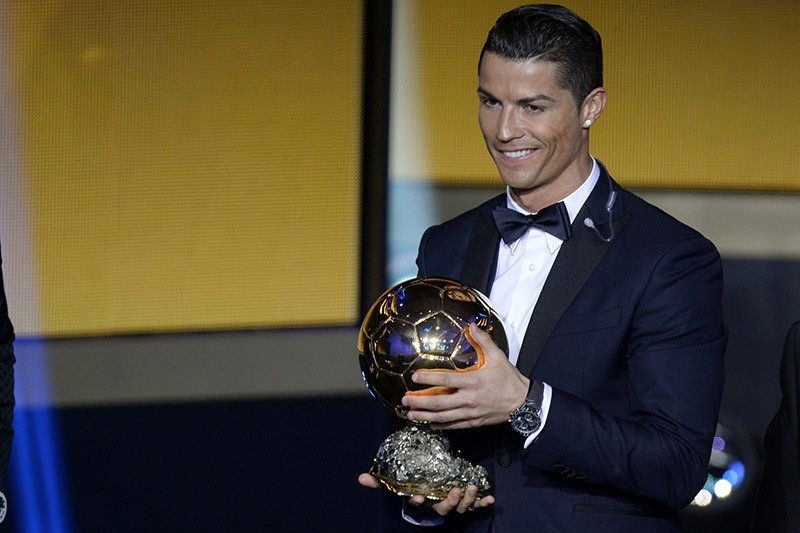 Ronaldo, who won the prestigious Ballon d'Or in 2013, specifically asked for the replica trophy to be donated rather than to be given to his football club, as is usual for winners.

The replica was reportedly purchase by Israel's richest person Idan Ofer for €600,000 during the latest Make-A-Wish auction, one the most exclusive charity events in London.

The donation will go directly to the foundation, which arranges experiences in line with the "wishes" of children suffering from life-threatening medical conditions.

The Real Madrid forward was not the only high-profile sports figure to make a donation. Managers Jose Mourinho and Pep Guardiola, of rival Premier League giants Manchester United and Manchester City respectively, also contributed to the charity event.

Cristiano Ronaldo is known for his social engagement and previous support of UNICEF, Save the Children, Word Vision, Cahonas Scotland and Aid Still Required.

The Portuguese star was named the world's most charitable sportsman in 2015.