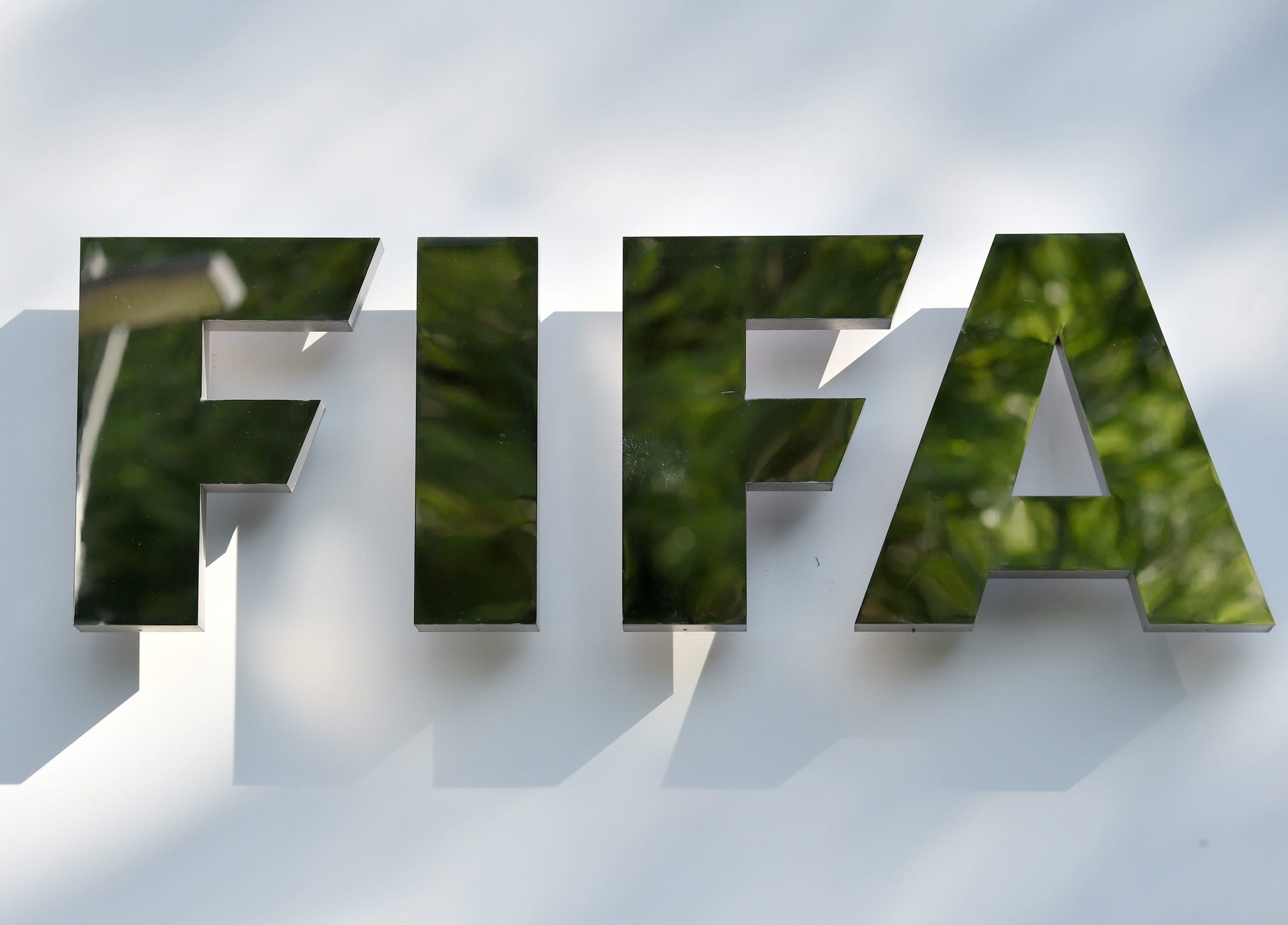 The logo of the international soccer governing body 'Federation Internationale de Football Association' (FIFA) is pictured prior to a press conference at the FIFA headquarters in Zurich, June 2, 2015. (EPA Photo)
by Compiled from Wire Services Oct 11, 2017 12:00 am

FIFA said on Wednesday it was banning the Pakistan Football Federation (PFF), barring the country's national and club teams from competing in international competition with immediate effect.

Zurich-based FIFA cited "undue third-party interference" as the reason for its decision. Soccer's global governing body said the PFF offices and its accounts remained in control of a court-appointed administrator, violating FIFA's rules on independence.

"PFF offices and its accounts remain in control of a court-appointed administrator, which constitutes a violation of the PFF obligations to manage its affairs independently," FIFA said.

The suspension will be lifted when the PFF resumes control of its offices and accounts.

A PFF spokesman told Reuters by email they had no immediate comment but were preparing a statement to explain "the background which led to this and also our views on the suspension".

Pakistan are effectively banned from international competitions and playing games while the suspension is in place. They are scheduled to play in the South Asian Football Federation Cup, hosted in Bangladesh, in September 2018.

According to FIFA records, Pakistan, 200th of 211 teams in the world rankings, have not played a full international since a 0-0 draw with Yemen in a World Cup qualifier in March 2015.

Pakistan have never qualified for the World Cup.