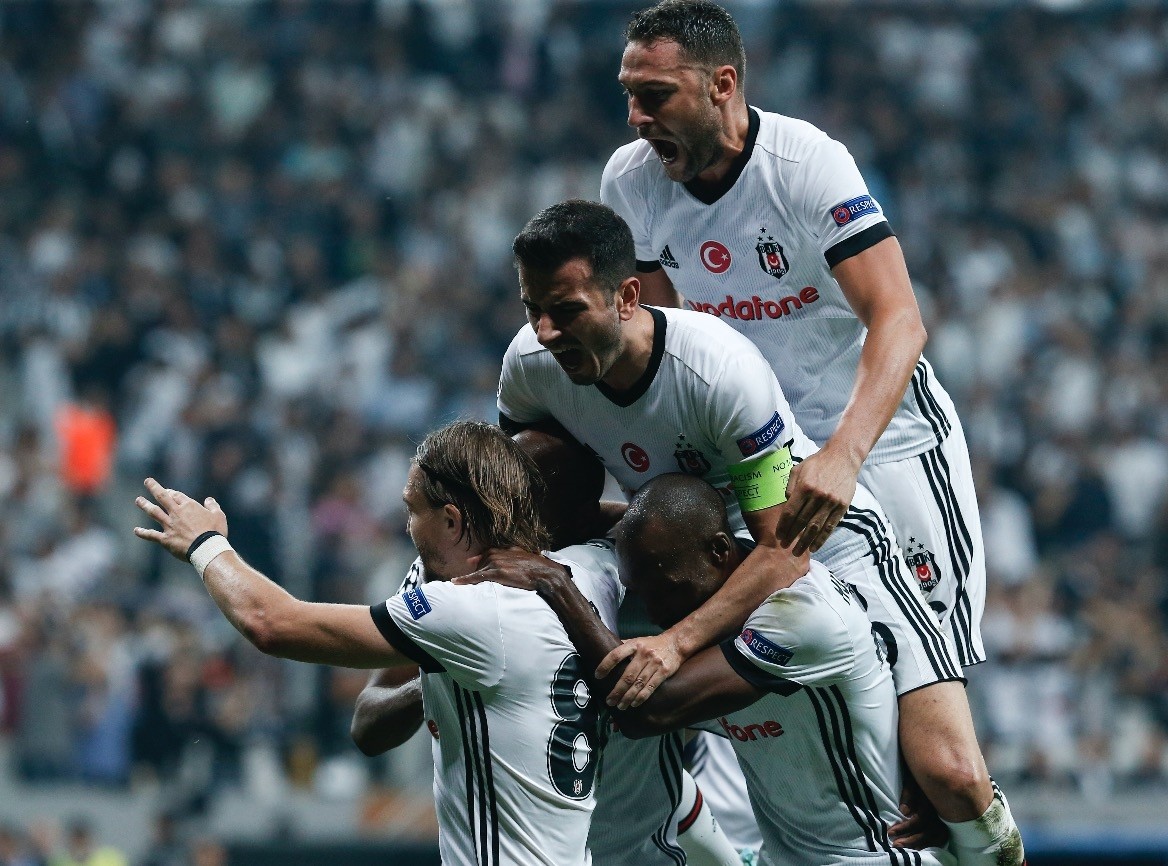 After a disappointing week in the Turkish Super League, Beşiktaş will be turning their attention to the UEFA Champions League tonight as they take on Monaco.

The Black Eagles have had a terrific European campaign so far this season, picking up two wins in their first two matches. The high-flying side will present a serious challenge to their French rivals as they seek a third straight win.

Hosts Monaco, on the other hand, were well beaten on matchday two and need to make up ground quickly in Group G.

They have work to do, having collected just one point from their first two outings, five points fewer than group leaders Beşiktaş.

Monaco will be looking to kick-start their European campaign in their first-ever meeting with Beşiktaş after a lopsided loss to Porto and an opening stalemate with Leipzig.

Meanwhile, Beşiktaş are three points clear at the top of the table after winning 3-1 at Porto on the opening night and then overcoming Leipzig 2-0 in Istanbul.

Monaco were beaten 3-0 at home by Porto last time out, having drawn 1-1 away to debutants Leipzig on matchday one.

Meanwhile, left-winger Caner Erkin will incur a suspension with his next booking.

In the other match of Group G, Leipzig will play against Porto, a tough third outing for debutants Leipzig, who are seeking their first win in the competition.

Their Portuguese rivals won the title in 2004 and come calling on the back of an impressive 3-0 win over last season's semi-finalists Monaco that has left them second in the group.

In Group E, Maribor will host Liverpool. The English side are winless in three games in all competitions and have drawn their first two Group E encounters against Sevilla and Spartak Moscow.

Maribor drew their opening match with Spartak and have a solid European record at home against English teams.

In the other match of the group, Sevilla will travel to Spartak Moscow. The Spanish team top the early group standings after a comfortable victory over Maribor last time out and a 2-2 opening draw at Anfield.

Russian champions Spartak held off a Liverpool onslaught to grab their second point in their first Champions League group-stage campaign since 2012.

In Group F, Pep Guardiola's Premier League pace-setters lock horns with Serie A front-runners Napoli as Manchester City attempt to make it three wins from three in the section.

Dutch champions Feyenoord must regroup quickly to avoid a premature end to their European adventure against Shakhtar Donetsk following defeats by Manchester City and Napoli.