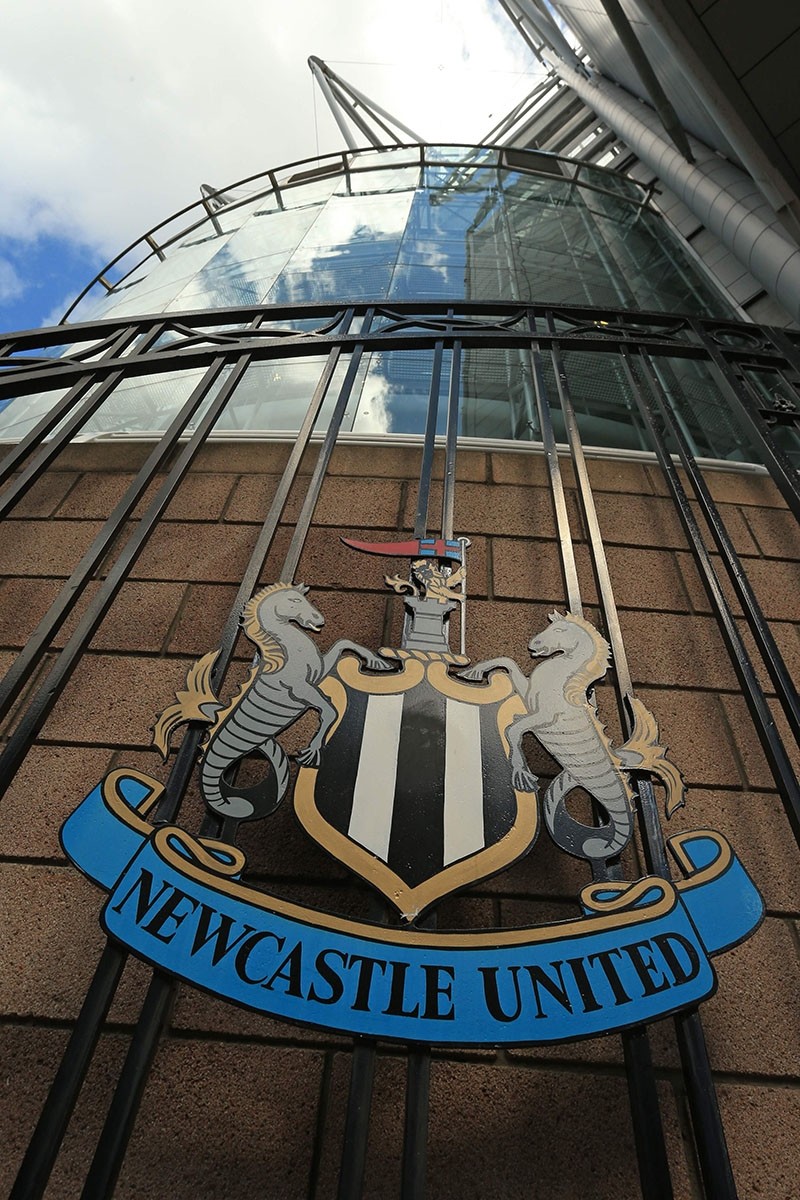 Ülker, who is Turkey's richest man with $3.7 billion net worth according to Forbes, is the chairman of Yıldız Holding, the Turkish-based European food empire which boasts 56,000 staff and owns a host of household brands including McVitie's, Penguins and Jaffa Cakes.

Sources say he is ready to pay around 220 million pounds ($290 million) for the Premier League Club.

Tom McLoughlin, who represents Ülker in London, stated that the Ülker family already has extensive assets and investments in England.

"We understand football and our initial specific target would be to make Newcastle a solid top six club and a permanent feature in Europe with a popular local and worldwide following," McLoughlin told the Evening Standard.

Ülker will become the first Turkish owner of a top-flight football club if successful.

Sports Direct founder Ashley, who has owned Newcastle for a decade, formally put the club up for sale on Monday with hopes of a sale by Christmas.

But possible buyers have been tracking the club for months, including British multi-billion investment manager Amanda Staveley and Chinese investors.

Since Ashley bought the club in a 134 million pound deal in 2007, Newcastle United went through a turbulent period, including two relegations and nine manager changes, and there has been frequent discord with the fans. Ashley previously wanted to sell the club in 2008.

However, the 53-year-old businessman cleared existing debts and secured the club's financial future at a troubling time.

Newcastle are currently ninth in the Premier League with 11 points in eight matches. The club's 52,000 capacity St. James' Park is close to full most weeks with the club enjoying a passionate fan base.