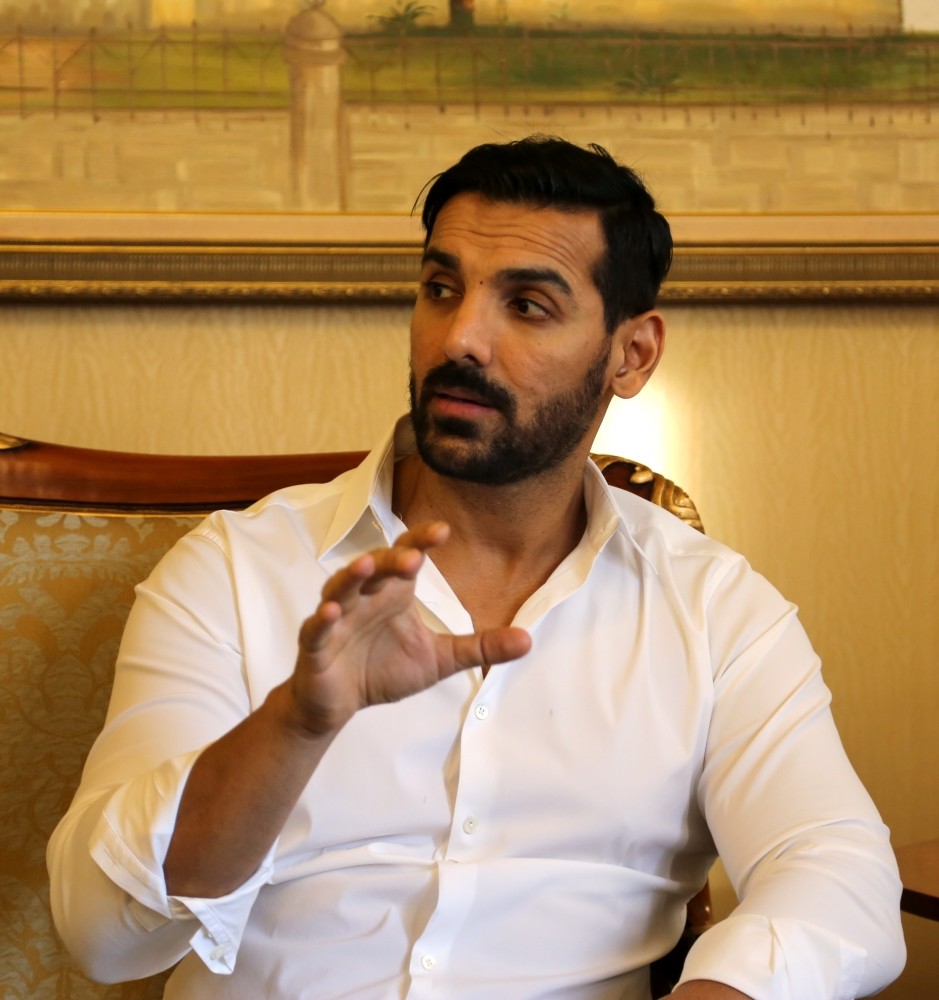 Indian Super League side NorthEast United is looking to forge deeper ties with Turkish football, club owner and Bollywood actor John Abraham (above) has said. His club, based in northeast India's Assam, is currently attending its pre-season training in Antalya. Abraham, a model-turned-actor and one of India's best-known faces, met Antalya Governor Münir Karaloğlu Monday.

Professional football is a relatively new concept in cricket-mad India and the Indian Super League kicked off just four years ago. Abraham hoped his side, which came fifth in the league last season, could learn from Turkish clubs and players.

"The league is very new... We are trying to do better. Hopefully, Antalya will bring luck for us and we will do better this year."

"You have a very good national team. We're trying to reach out to India's 260 million people," he told Karaloğlu.

Abraham, who spent two months filming in Antalya last year, added: "I'm very happy to be back. I'm hoping to be the face of Antalya in India... I would like to promote Indian sport and culture here."

Meanwhile, Karaloğlu stressed the role of sport in creating ties between countries and cultures. NorthEast United are due to play a friendly match with Turkish Super League side Alanyaspor today. The Indian side team arrived in Antalya last month and has been spotted playing football on the city's beaches. Abraham, who played professionally in the Indian A-Division in his youth, has previously spoken of his love for the sport.

"Before each NorthEast United home game, and even before some of the away ones, I run one lap of the pitch and I stop before sections of the crowd," he told the Guardian in 2015.

"I throw my arms up and the decibel levels are shattering. The fans are just screaming."