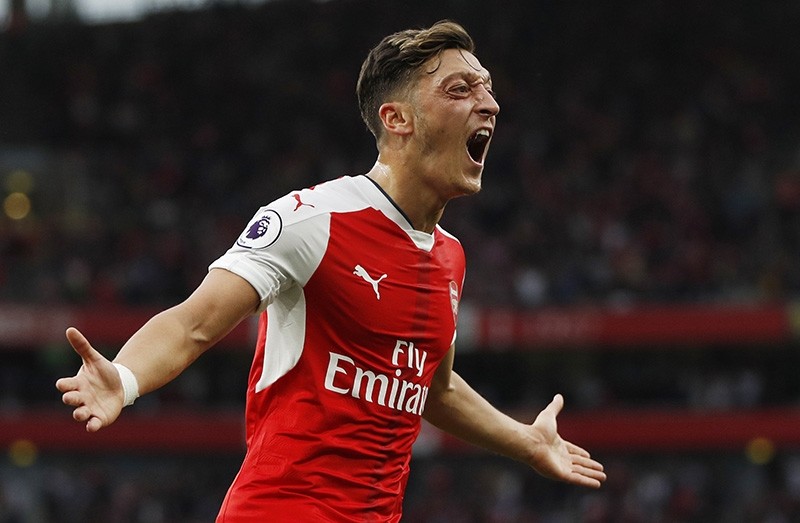 Arsenal midfielder and German national player Mesut Özil has been reportedly contacted by Atletico Madrid with an offer to join the team in the summer, replacing Saul Niguez who is expected to transfer to Manchester United.

Media reports previously claimed that Manchester United was also interested in Özil, who is of Turkish origin.

The star player's contract with Arsenal is due to expire at the end of the season and will not be renewed.

According to the British daily The Sun, Atletico Madrid seeks to transfer Özil on as a replacement, if Manchester United adds 22-year-old Niguez to its ranks.

The Sun also said that Atletico Madrid would offer Arsenal a deal worth £200,000 ($262,000) a week, and the 29-year-old star playmaker would also receive a huge signing bonus.