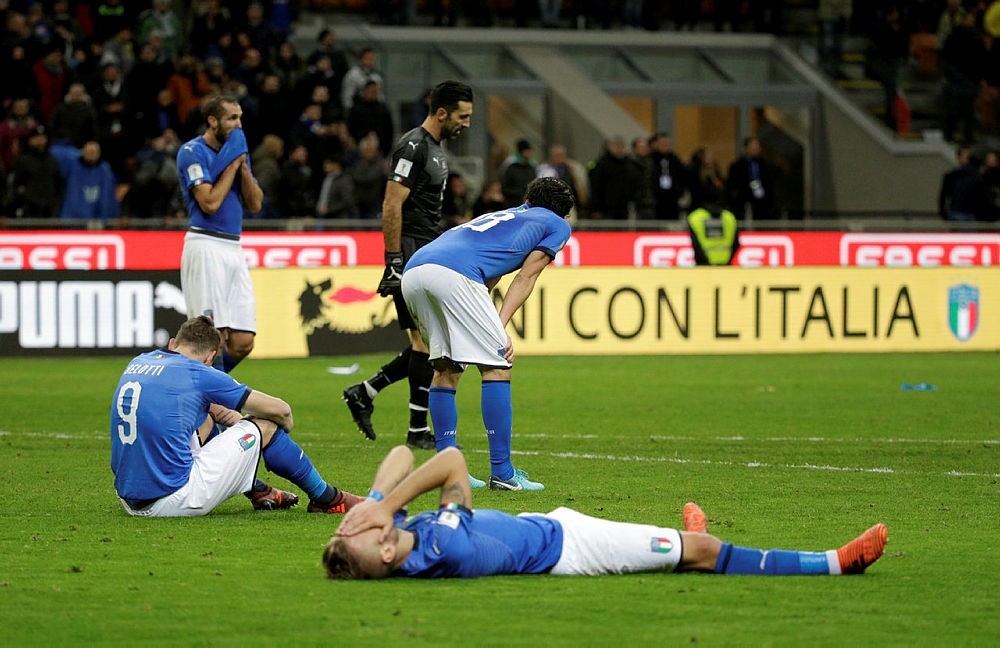 The United States football federation is exploring the possibility of hosting matches next year with teams that failed to qualify for the FIFA 2018 World Cup, including Italy, the Netherlands, Chile, Ghana and the U.S. themselves.

The ESPN network said late Tuesday the U.S. body said it was looking into the matter together with the marketing arm of Major League Soccer (MLS).

It remained unclear whether these games to be held ahead of the June 14 — July 15 World Cup in Russia would be a series of friendlies, possibly also against teams from the Americas that are preparing for the World Cup, or a mini-tournament.

A number of renowned national teams with dozens of star players failed to qualify for the World Cup.

The teams that were not mentioned in the initial report, but could embellish the event include Ivory Coast, who participated in the last three World Cups, and EURO 2016 semi-finalists Wales.