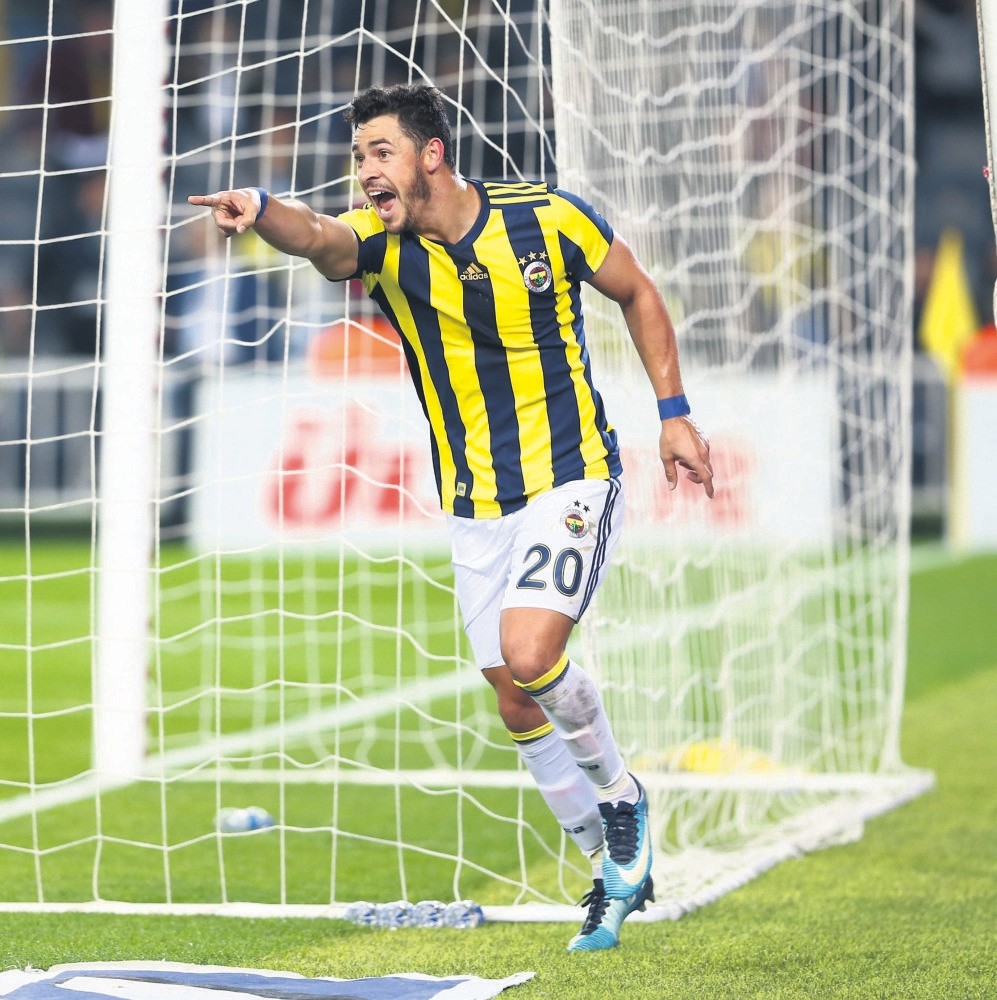 Thrashed by Beşiktaş Saturday, Turkish Super League giant Galatasaray's weekend went from bad to worse after it was dethroned at the top of the table by Başakşehir Sunday. Underdogs Başakşehir clinched the key win against lowly Osmanlıspor, playing at home in Istanbul Fatih Terim Stadium.

The game was evenly matched for the most part before Başakşehir's Alexandru Epureanu scored the all-important goal in the 57th-minute.

With the victory, Başakşehir now has 30 points from 14 matches, while Galatasaray, which led the table from game week one, has 29.

Delighted with the result, Başakşehir coach Abdullah Avcı said, "We are finally leading the table after 14 weeks of struggle."

"I told my players before the match that becoming the champion was more important than becoming the leader. We must play like champions. That is our philosophy."

In the other match of the day, Fenerbahçe continued to show signs of recovery following a disappointing start to the season.

The Yellow Canaries picked up their third consecutive win as they beat Kasımpaşa 4-2. The side is now placed third with 26 points.

Fener's in-form Brazilian star Giuliano scored a brace to take his goal tally to seven. Mathieu Valbuena also returned to the scoresheet after eight weeks while stopper Roman Neustadter scored his fourth for the club this season.

With the win, Fenerbahçe once again finds itself in familiar surroundings and within touching distance of a title bid.

The Istanbul side is now unbeaten in seven matches. The last match it lost was against Teleset Mobilya Akhisarspor in the seventh week.

The Canaries' defense, however, has been poor at home with no clean sheets in the last 12 matches.