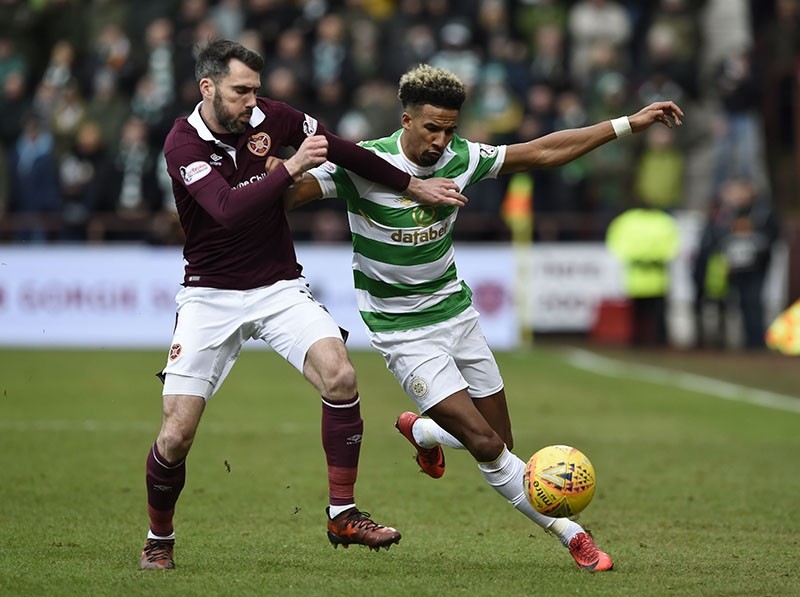 Celtic's record-breaking 69-game unbeaten run in Scottish domestic action came to a stunning end as the champions were thrashed 4-0 by Hearts on Sunday.

Brendan Rodgers' side were defeated for the first time since St. Johnstone beat the Glasgow club 2-1 in May 2016. The last time Celtic saw a defeat was 585 days ago.

But he was quick to salute his players for their efforts since his arrival in Glasgow.

"First of all, I need to give credit to Hearts. It's a thoroughly deserved win; they were the better team," Rodgers said.

"We didn't cope with their physicality, we made too many mistakes.

"We could have played five games today and not scored a goal.

"But I also want to congratulate my players. To have gone through 69 games and this to be their first defeat; of course it's a sore one when you are beaten like that but they can hold their heads up.

"They have been absolutely amazing over those 18 months."

The Premiership leaders had set a new British record unbeaten domestic run when they reached 63 matches without defeat last month.

The result left Celtic just two points clear in the league standings ahead of Aberdeen.

Champions Celtic became the first team to go unbeaten in a 38-game Scottish Premiership season to win the title in May and had not lost in 21 domestic games in this campaign.