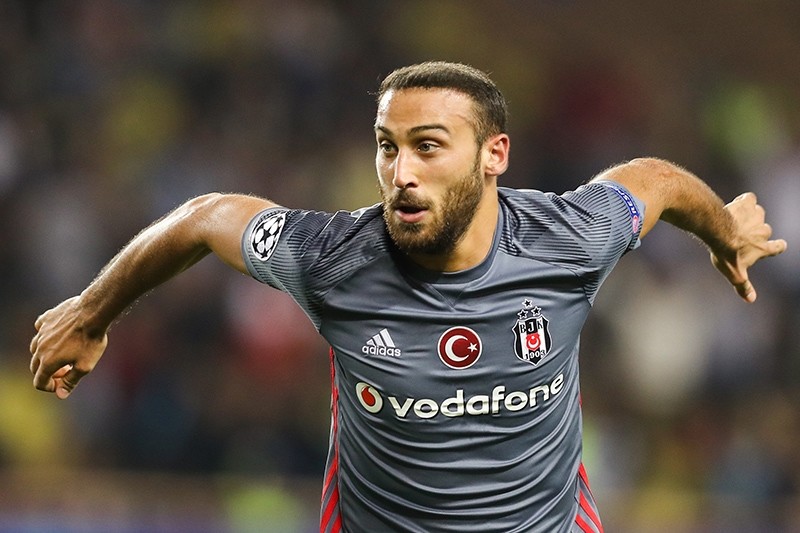 Beşiktaş striker Cenk Tosun's goal was chosen as the Goal of the Group Stage in the Champions League, UEFA announced Monday.

The Turkish international scored a screamer from 25 meters (82 ft) out against Portuguese side Porto in the opening week of the Champions League group stage.

Tosun's powerful effort right inside the near post gave the Istanbul giants a 2-1 lead in the 28th minute in the eventual 3-1 win.

The stunner received 44 percent of the votes from fans at UEFA's official website. It was also chosen as the goal of the Matchday 1.

Tosun is no stranger to winning awards for scoring beautiful goals as his overhead kick in last year's Champions League group stage against another Portuguese side Benfica was named the Goal of the Season.