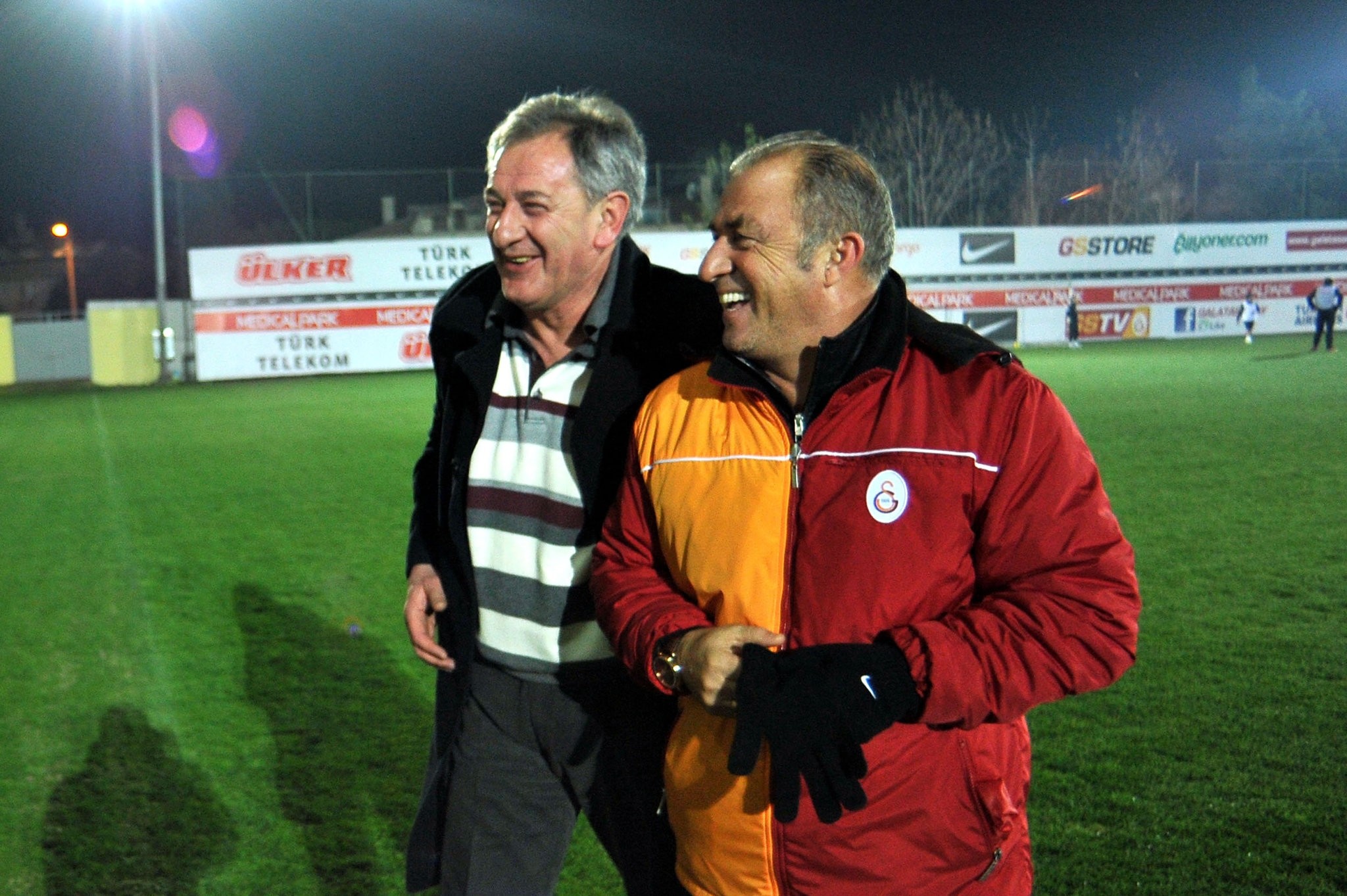 The 64-year-old manager had been linked earlier this month with a possible move to Bosnia to head the country's national side.

His predecessor at Galatasaray, Tudor joined the club from Karabükspor halfway through last season but had been widely criticized after the team allowed an eight-point lead in the standings to slip away.

Tudor initially had a good start to the season, with Galatasaray leading Turkish Super League for 13 weeks in a row. However, the club's downfall began in the ninth week after it drew 0-0 with archrival Fenerbahçe.

Considering the Lions' outstanding performance up to that point everyone was expecting them to thrash Fenerbahçe. Following the derby, Galatasaray lost four matches in seven weeks.

Galatasaray, who has won 20 domestic league titles and the UEFA Cup in 2000, currently lies third in the Super League after suffering their fourth defeat of the season last weekend.

In the tenth week, it was beaten by Trabzonspor 2-1. Runners-up Medipol Başakşehir, thrashing Galatasaray in a 5-1 home win in Week 12, took the lead on Week 14 as the Yellow-Reds suffered a 3-0 defeat against title-holders Beşiktaş in the Istanbul Derby, angering fans and prompting calls for resignation in sports media.

Galatasaray managed to climb again to the first position in week 15 with a 4-2 defeat against Aegean club Akhisarspor in a match hotly debated for referee decisions.

However, the Lions lost the lead again on week 16 with a 2-1 loss against Yeni Malatyaspor, which served as the tipping point for Galatasaray executives.

After the defeat against Malatyaspor last weekend, Tudor said: "All my life is pressure. There are two popular things in Turkey. One is, 'Tudor resign!' the other is this worthless system [Tudor's strategy]. Everyone is happy when my system fails. It is the mentality in Turkey. When the team loses, I am guilty but when it wins, the success belongs to the footballers. Every coach in the world makes mistakes."

The Croatian coach's weaknesses were mainly exposed in away matches, and in derbies. Galatasaray lost eight of 17 away matches under Tudor and two ended in draws.

Turkish media reports said Tudor is now on the radar of Antalyaspor, which parted ways with its Brazilian coach Leonardo Araujo.