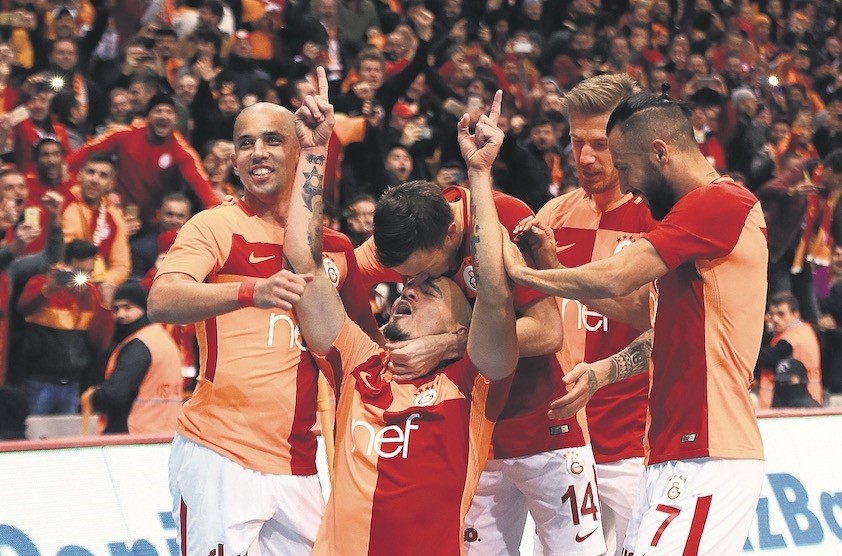 European football body UEFA announced the most successful teams in the Champions League that was held between 1955 and 2007.

Real Madrid is the most successful team in the European Cup and having won the title five times more since 1993, the holders also lead the way in the UEFA Champions League era. They have played in 48 editions of the European Cup and UEFA Champions League in total – 11 more than their closest rivals Benfica – and their total of 416 games in the elite competition is 89 more games than the second-ranked team, Bayern, who have played 327.

In the course of all those matches, Madrid has averaged 2.23 goals per game – none of the other sides in the top 30 have averaged more than two. However, their impressive average of 1.08 goals conceded per game is not a record: of the top 10 sides, Barcelona (0.96), Juventus (0.96) and Manchester United (0.94) have all conceded at a lower rate, while Liverpool (0.86) have the best defensive record of all of the highest fliers.

Galatasaray is ranked 20th in UEFA's most successful teams list while the Lions are the leading team among fellow Turkish rivals in the European arena. Galatasaray managed to compete in the Giants League 24 times, won 56 matches, lost 67 and drew in 40.

The other most successful Turkish teams in the Champions League are Fenerbahçe, Beşiktaş, Trabzonspor, Medipol Başakşehir, Sivasspor and Bursaspor. The top five in the list are all in this season's UEFA Champions League round of 16, but only four more sides from the top 30 have made it to the knockout phase: Porto, Liverpool, Chelsea and Paris. Shakhtar (31), Basel (33) and Roma (40) are also in the top 50, with Beşiktaş (51), Manchester City (58) and Sevilla (67) not far off.

Tottenham (83) are thus the lowest-ranked side in this season's last 16.