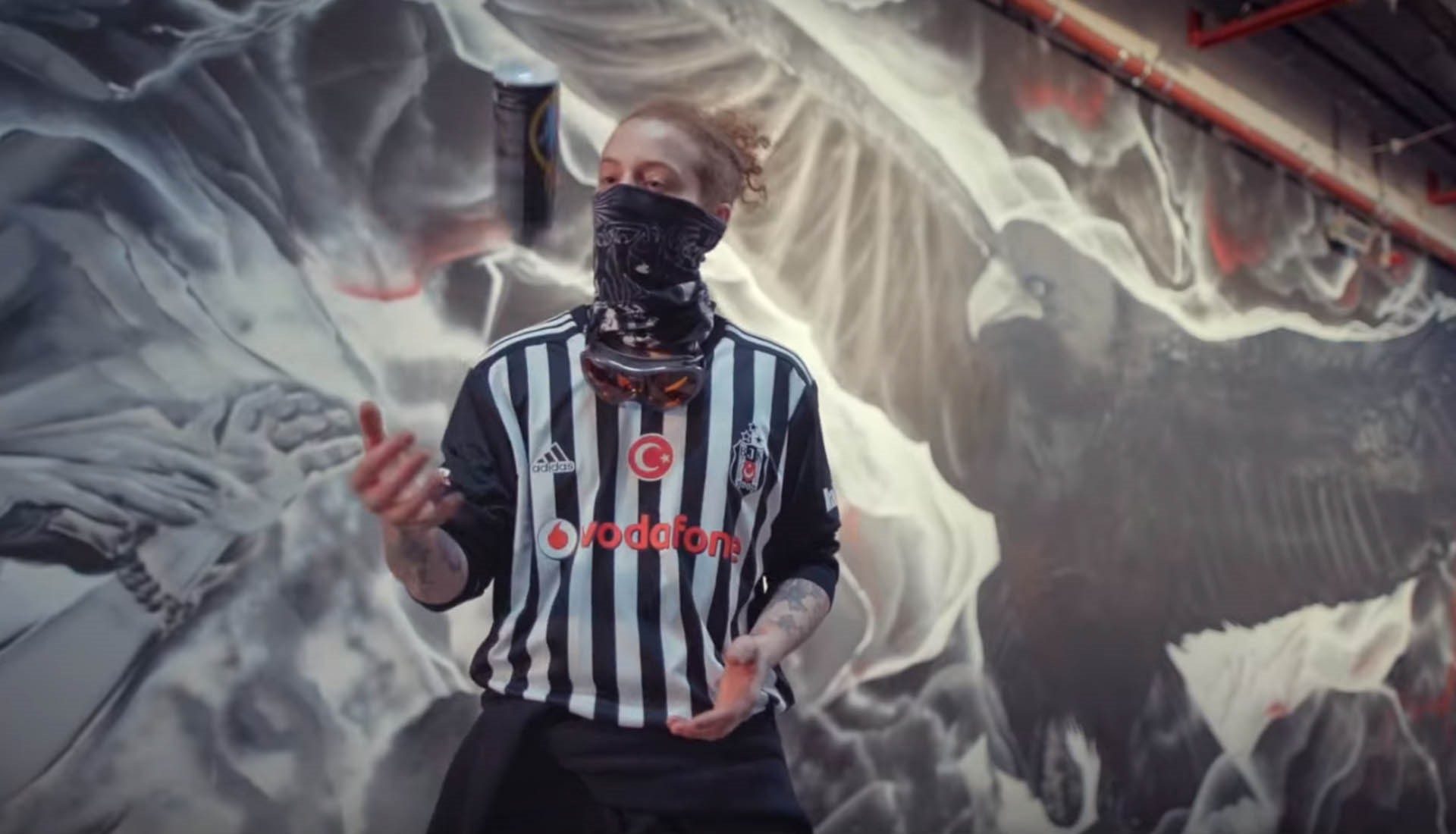 
Istanbul giants Beşiktaş launched a new international campaign in a bid to attract more foreign fans, calling on people to join their fan base with a famous poem by Sufi mystic Mevlana Jalaluddin Rumi.

Speaking at the launching event at the club's Vodafone Park stadium, Beşiktaş Chairman Fikret Orman said they want to make the motto "Come to Beşiktaş" global, and transform the club's name into an iconic brand.

The poem used in the video goes as :"Come Whoever You Are", "Wanderer. Worshipper.", "Lover of Leaving", "It Does Not Matter", "Ours is not a Caravan of Despair", "Come, Even if you Have Broken Your Vows A Hundred Times", "Come, Yet Again", "Come to Beşiktaş."