Galatasaray in top form with return of Fatih Terim 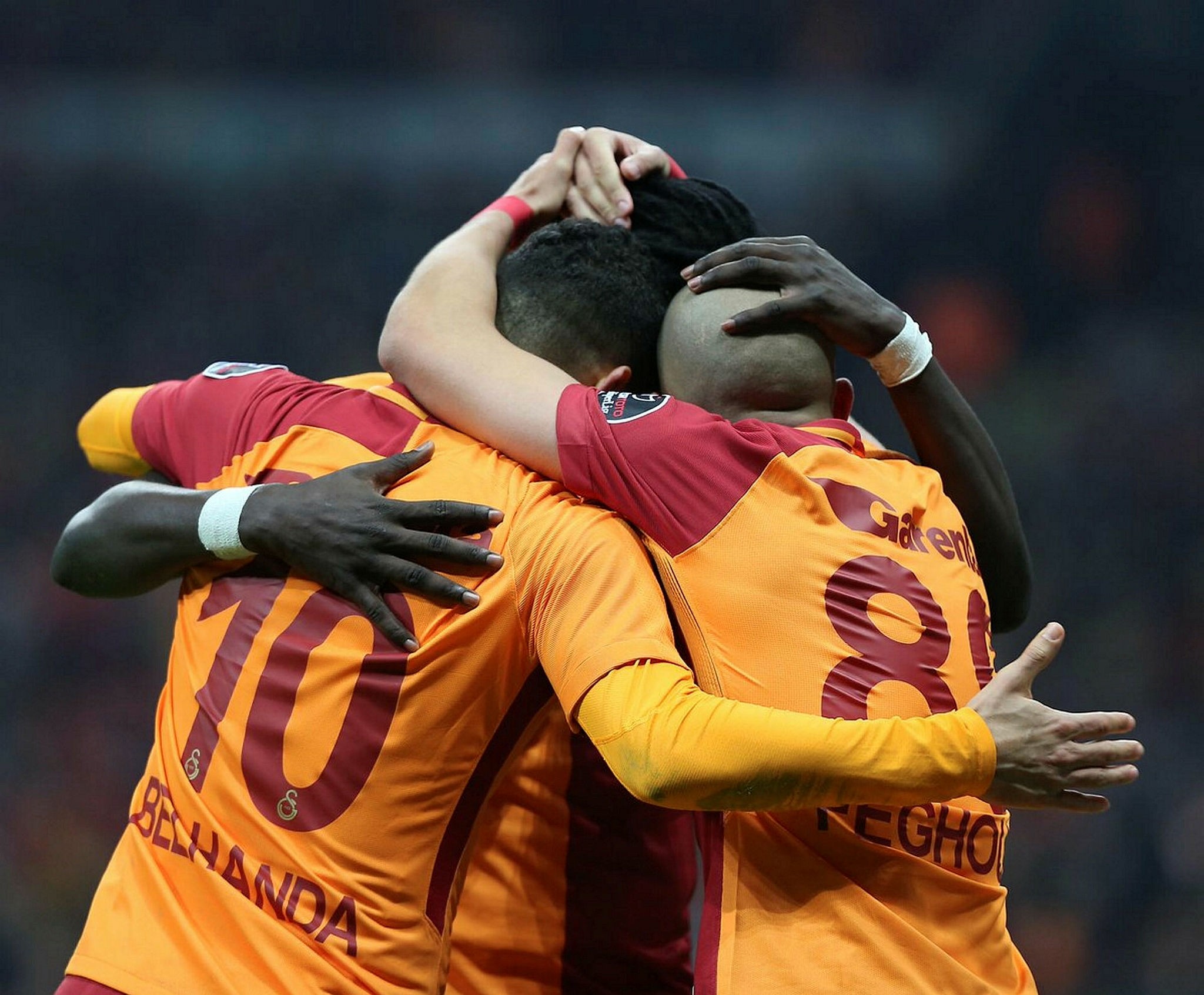 Galatasaray has soared to the top of the Turkish league after a five-week break, an accomplishment new coach Fatih Terim should be credited for. The Lions defeated Antalyaspor 3-0 in their latest home game on Monday night

Turkish giants Galatasaray reclaimed the top spot in the Turkish Super League after it routed Antalyaspor 3-0 on Monday. The Lions were in top form, seemingly with the return of their talismanic coach Fatih Terim.

Galatasaray has shown signs of improvements from the short-lived Igor Tudor era after Terim took over in the 16th week of the season. In five matches under Terim, Galatasaray has secured four victories and has suffered only one defeat, earning a total of 12 points. The new coach has counted on players overlooked by Tudor, including defender Hakan Balta, midfielders Yasin Öztekin, Ryan Donk and forward Eren Derdiyok. Derdiyok has scored three goals in three matches under Terim, compared to zero in the first half of the season when he was given little to no pitch time by Tudor. Dutch winger Garry Rodrigues, another overlooked player, has also found success with Terim and has made a number of assists.

Galatasaray's French forward Bafetimbi Gomis was the star on Monday night as he scored a pair of goals against Antalyaspor. He is now tied with Trabzonspor's Burak Yılmaz with 17 goals this season. The other goal in the match came from Sofiane Feghouli in the 38th minute. In the final minutes of the match, Galatasaray was reduced to 10 men after midfielder Younes Belhanda was booked for the second time in a row along with Antalyaspor's Hakan Özmert.

Meanwhile, Rodrigues was the fan favorite, assisting Gomis in his brace. Another highlight of the game was a legion of Japanese Galatasaray fans, a rare sight in a local league match in Turkey. Waving Japanese flags, they joined Turkish spectators and cheered on the Lions latest transfer Japanese international Yuto Nagatomo, who signed with the Turkish club in the January transfer window.

In the post-match presser, Terim said he was pleased with the "quality" in the first half and said they could have scored "one more goal." He, however, expressed his disappointment over the team's performance in the second half. "This is our fourth game in 12 days and the team is a bit tired but I believe we let it go after the score was 3-0. I can tolerate that," he said. Terim was also upset about Belhanda's dismissal, saying, "He is a good player and we need him but he made a mistake."