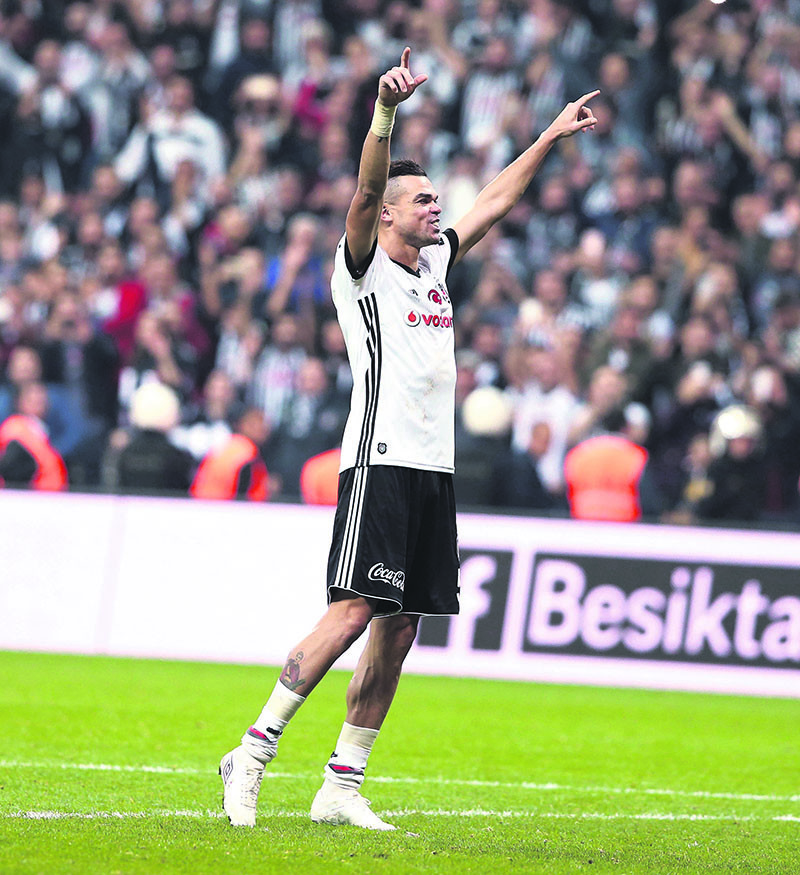 A report by FIFA on countries spending the most on incoming football transfers put Turkey in the seventh place with $159.4 million spent on overseas transfers in 2017.

The total amount spent on transfers went up by more than 141 percent compared to 2016. With 329 transfers, the country was also placed ninth among the top 15 countries with most international transfers.

In FIFA's list of the top 15 countries by club receipts from outgoing transfers in 2017, Turkey was eleventh with $102.2 million while the country's net club spending was at $57.1 million.

Another report by FIFA released Friday shows that the five biggest leagues in European football spent a record $979.1 million in the January transfer window with nearly half coming from English clubs.

According to FIFA's Transfer Window Analysis (TMS), the Premier League clubs combined to give out $482.8 million for new players. Virgil van Dijk moving from Southampton to Liverpool for around $101 million, a world record for a defender, accounted for a fifth of the total.

FIFA said spending grew by 70.6 percent despite the number of transfers in the five leagues declining by 1.1 percent to 530 in the window. Global spending meanwhile was $1.28 billion for 3,317 January transfers.

Turkish football clubs had a busy off-season in the last transfer window in 2017, with a flurry of international transfers from France's Gael Clichy, a former Arsenal and Manchester City defender, and former Real Madrid defender Pepe.