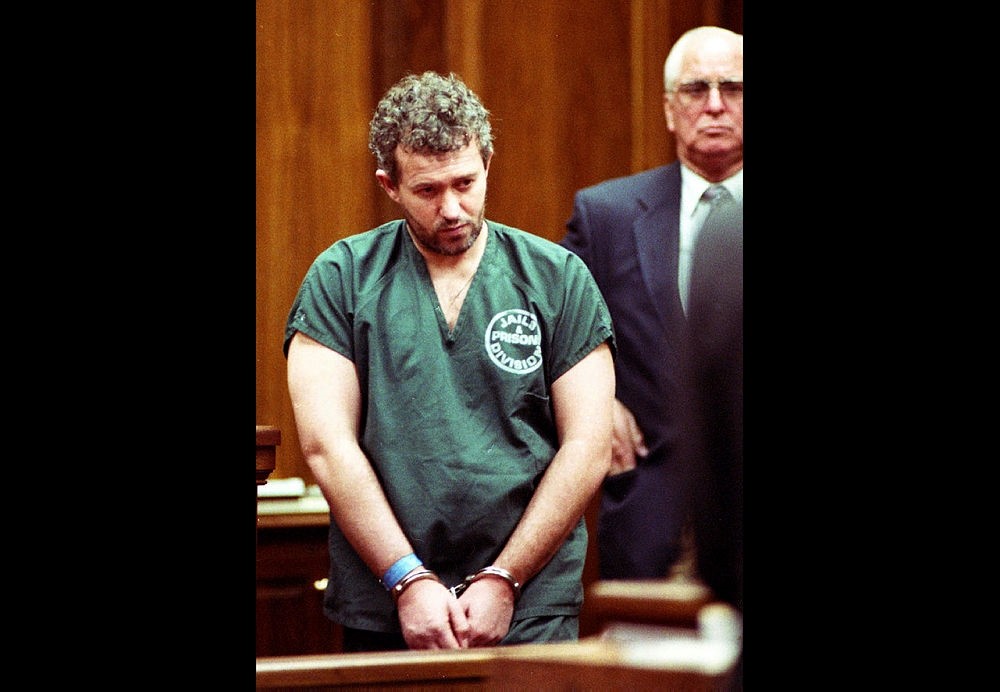 Former British football trainer Barry Bennell was sentenced to 30 years in prison on Monday for abusing 12 boys he coached between 1979 and 1991, with the judge branding him "sheer evil".

Bennell, 64, who coached at Manchester City and other teams, was found guilty last week of dozens of child sexual offenses, including indecent assault, buggery and attempted buggery.

Police have said scores more complainants have come forward since the case started, bringing the number of possible victims to more than 100.

"You were the devil incarnate. You stole their childhoods and their innocence to satisfy your own perversion," Judge Clement Goldstone said as he read out the sentence in a court in Liverpool, northwest England.

"Your behavior towards these boys in grooming and seducing them before subjecting them to, in some cases, the most serious, degrading and humiliating abuse was sheer evil."

Bennell, who has already served three jail terms totaling 15 years for similar offenses involving 16 other victims, stared at the floor and nodded as Goldstone handed down the sentence.

Some members of the public began to applaud as he was sent down, but the judge ordered them to stop.

He outlined how Bennell's abuse had destroyed the enthusiasm his victims felt for football and caused them to suffer problems including suicidal thoughts, alcoholism and depression.

Earlier in the hearing Monday, one of his victims walked over to the courtroom dock and calmly said: "Barry. Barry. Why?"

During his six-week trial, Bennell was accused of committing "industrial scale" levels of abuse against vulnerable pre-pubescent boys in his care.

Victims told how he had a "power hold" over them as they dreamed of becoming professional footballers.

Bennell's latest crimes emerged in late 2016 when former Liverpool and Tottenham star Paul Stewart broke his 40-year silence and revealed how he was abused as a teenager, shortly after former Crewe player Andy Woodward went public with allegations against Bennell.

The case has sparked wider allegations of sexual and physical abuse of boys at football clubs across Britain in the 1970s and 1980s, some of whom went on to become heroes of the terraces and international stars.

Nearly 800 victims have come forward against.