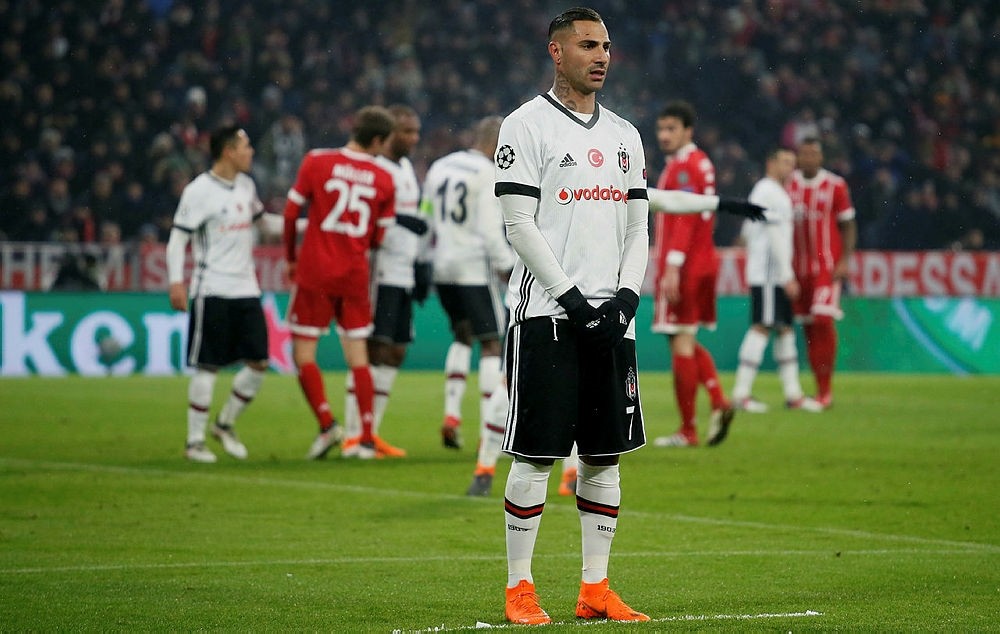 Bayern Munich, helped by two typical Thomas Mueller goals and two from Robert Lewandowski, romped to a 5-0 win over Beşiktaş in their Champions League tie on Tuesday after the Turkish champions played nearly the whole match with 10 men.

Beşiktaş defender Domagoj Vida was given a straight red card for tripping Lewandowksi outside the penalty area in the 16th minute, the defining moment in the round of 16, first leg tie.

Mueller, inelegant yet always effective, broke the deadlock with a miskick two minutes before halftime to break Beşiktaş's resistance.

Kingsley Coman and Mueller added two more before Lewandowski helped himself to a late brace, virtually assuring the Bavarians of a seventh successive quarter-final appearance.