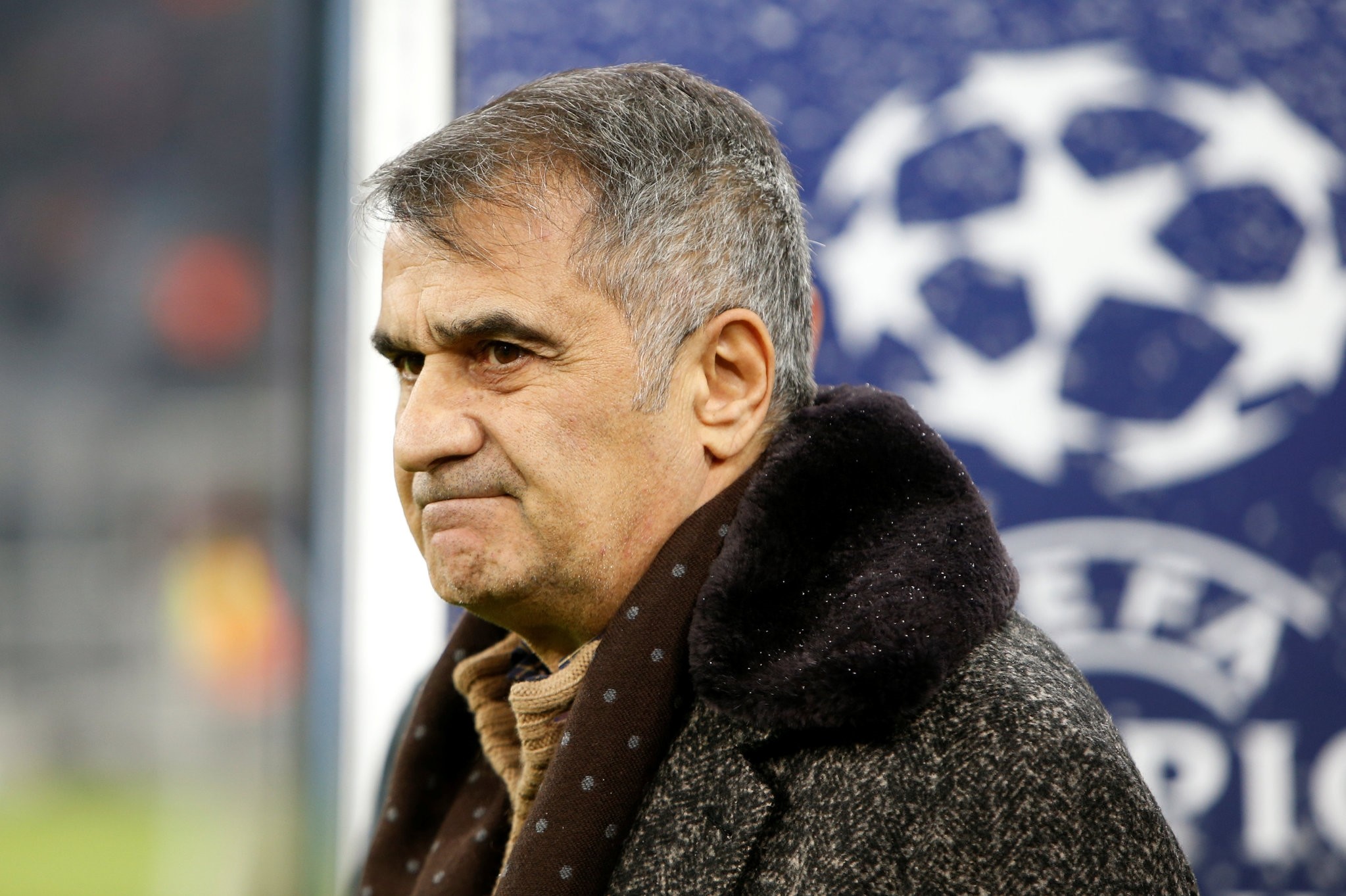 Beşiktaş coach Şenol Güneş said he has no hope of advancing to the next round of the Champions League following his side's 5-0 thrashing in the hands of Bayern Munich on Tuesday.

A 10-man Beşiktaş was thoroughly defeated by Bayern in the first leg of their Champions League Round of 16 tie in Allianz Arena.

Speaking in the post-match presser, Güneş said, "We are very sad about the defeat. We will focus on the local league now because I think we have missed the opportunity to advance in Champions League. I can't criticize the goodwill of my players. But after being reduced to 10 men, we lost our resilience and morale. We would like to say farewell to Champions League with a better result."

"We won or drew all our games in the group phase, but tonight the opponent was better. After the red card, it became too difficult for us," he added. "We suffered mentally and physically, they took the advantage."

Güneş swapped striker Vagner Love for defender Dusko Tosic in the second half, but it made little difference.

"We tried to limit the damage and focus on the second half, but we couldn't manage it either," said the Beşiktaş coach. "We are an attacking team, but we had to defend and we couldn't play our football because the opponent was too strong."

As for the game, Thomas Muller and Robert Lewandowski both scored twice as Bayern Munich played with an extra man after Domagoj Vida was sent off early for bringing down Lewandowski as the last defender.

But the German side didn't open the scoring until the 43rd minute when Muller netted from close range. Kingsley Coman doubled the lead and Muller grabbed his second midway through the second half.

Lewandowski polished off the win with two late goals to give Bayern a seemingly insurmountable five-goal cushion ahead of the second leg of the last 16 tie in Istanbul on March 14.

"The red card definitely played into our hands," Muller said after the biggest home first-leg win in the knockout stages of the Champions League. It was Bayern's 14th straight win across all competitions -- a record for Jupp Heynckes as a coach, who was spoiled for choice with all his outfield players fit.

"The keys to the win were the sending off, and then, later, the first goal before the break," said Heynckes, whose side leads the Bundesliga by a huge margin. "The Champions League is another competition. I think we still need to improve."

Beşiktaş didn't take up its allocation of away tickets for the game for fear of a ban following fan-trouble at Lyon in the Europa League last season, but many visiting supporters nevertheless managed to get tickets to cheer on their side.