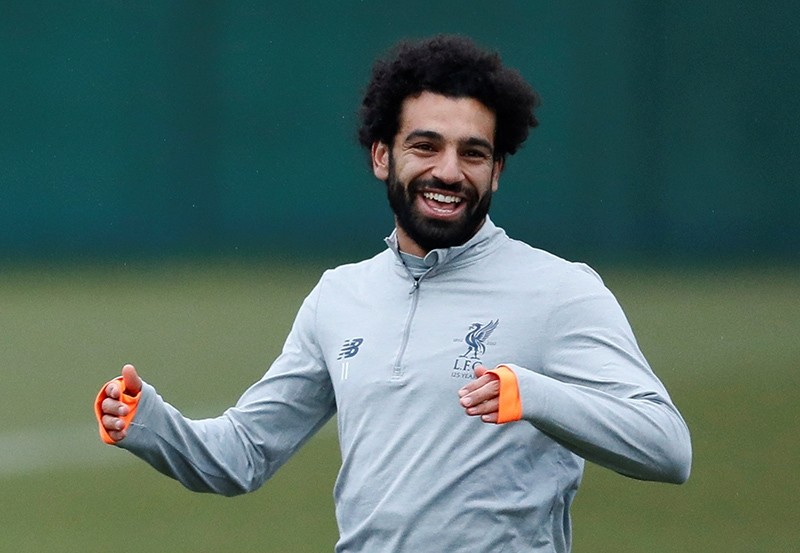 Liverpool star Mohamed Salah made a generous donation to a hospital in his native Egypt, several reports said Tuesday.

The news drew a huge wave of praise for the winger on social media.

Salah, who moved to Liverpool this summer, has been clinical in front of the goal for the Reds, topping their score chart with 32 goals across all competitions.

He is also the joint-top scorer in the Premier League with 24 goals — on par with Tottenham's Harry Kane.

Salah will lead his national team at the 2018 World Cup in Russia which starts in June.