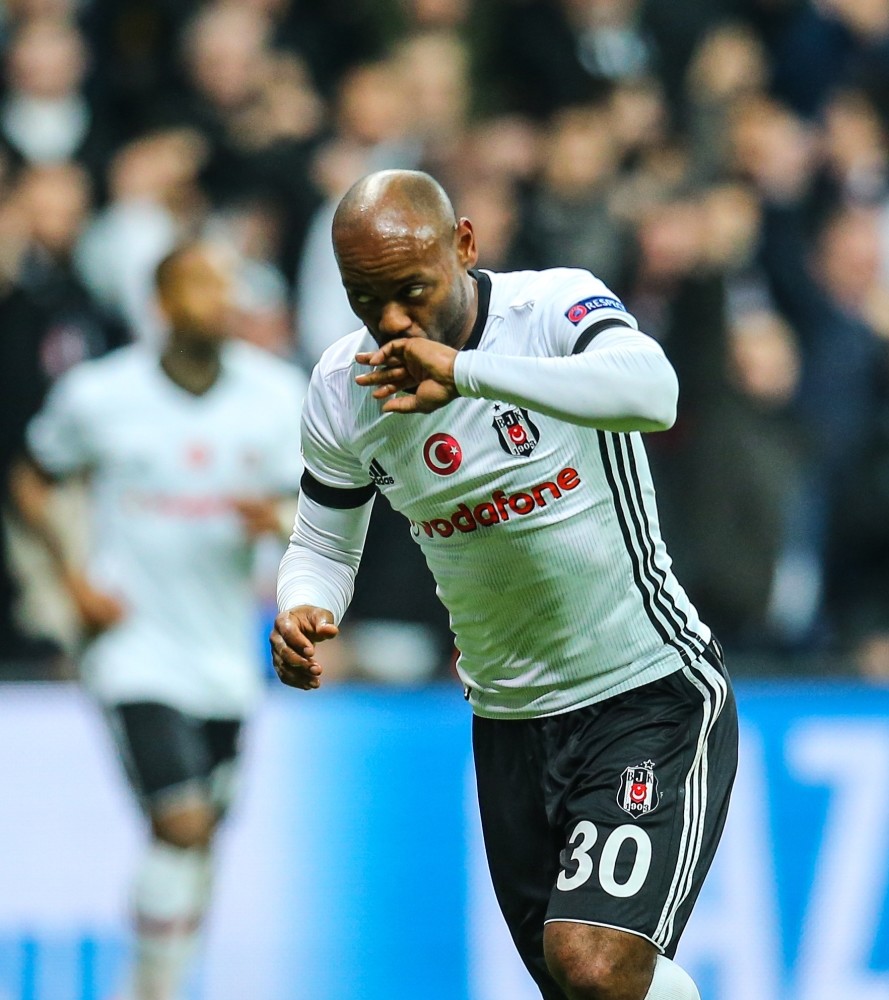 Despite an exit from the Champions League, Beşiktaş has become the most bonus and point earning Turkish team in Europe this year.

The Black Eagles' qualification for the Champions League Round of 16, where it was eventually defeated by Bayern Munich, will put a total bonus of 44 million euros in its coffer.

It also earned 19 points in the name of Turkey, with four wins and two draws, advancing to the last 16. As for the match, the second leg of the last 16 UEFA Champions League football match between Beşiktaş and Bayern Munich was in full flow in Istanbul when the referee brought a halt to proceedings due to an unexpected pitch invader.

The surprise guest on the pitch in the clash between the leading Turkish and German sides was none other than a humble Istanbul cat who decided to catch a glimpse of the Champions League. There are thousands of stray cats in Istanbul and they populate not just the back alleys but public buildings, concert halls and restaurants and have accorded considerable respect.

The cat – clearly a Beşiktaş fan – scampered onto the pitch to the Beşiktaş goal in the 50th minute with Bayern up 2-0. Referee Michael Oliver stopped the play as fans erupted in guffaws around the stadium. The cat then obediently pawed its way off the pitch after a minute and the game started again. The cat's appearance failed to deter Bayern or bring Beşiktaş some feline luck.

The German side completed a comprehensive 8-1 aggregate victory in Istanbul, having effectively clinched the last-16 tie following a 5-0 rout last month in the first leg in Munich.