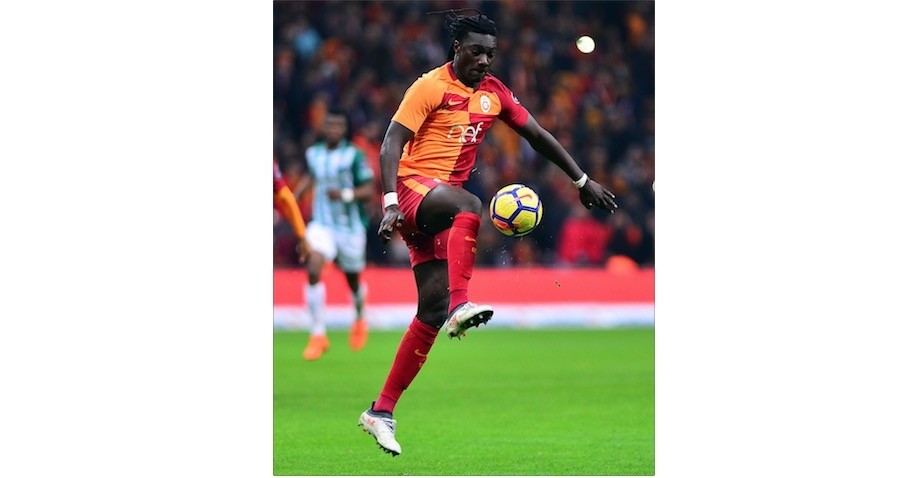 With Fenerbahçe hosting the Lions on Saturday at Kadıköy Ülker Stadium, the Yellow Canaries will want to reduce the point difference while Galatasaray will look to break a 19-year jinx of not winning at the Fenerbahçe stadium since 1999

Spor Toto Super league's 26th week marks a very critical derby between the two archrivals Fenerbahçe and Galatasaray. With Fenerbahçe hosting the Lions on Saturday at Kadıköy Ülker Stadium, the match will be very important for both teams.

For Fenerbahçe it is a do-or-die match for the title race, considering the Yellow Canaries are six points behind league leaders Galatasaray. If Fenerbahçe loses, the point difference will be nine, a difference they cannot afford with only eight weeks left of the season.

On the other hand, Galatasaray wants to knock Fenerbahçe out of contention and most of all, it wants to break a 19 year jinx of not winning at Fenerbahçe's stadium since 1999.

Fenerbahçe has not lost at home against any of its city archrivals for 13 years. The Canaries last lost to Beşiktaş 4-3 on Apr. 17, 2005, and has not lost a home derby since then. The last time Galatasaray won at Fener's stadium was in Dec. 22, 1999. Since then, Fenerbahçe has remained undefeated for 21 consecutive home matches against the Lions.

Galatasaray's Fatih Terim is still the Lions' last coach who saw a win at Ülker Stadium. Meanwhile, Fenerbahçe's coach Aykut Kocaman will supervise his team for the 22nd derby against the two teams since 1999. In the Kocaman era, Fenerbahçe has won eight of 21 derbies, drew in seven and lost six. Kocaman has never lost a derby at Kadıköy Ülker Stadium. As for Terim, he has coached 53 derbies for Galatasaray and won 20, drew in 19 and lost 14.

Fenerbahçe's midfielder Josef de Souza said, "We will keep our title chances. Every footballer enjoys such a derby. It is the biggest derby in Turkey." Meanwhile, the team's defensive maestro Martin Skrtel said, "Derbies are special for both fans and clubs. Our self-confidence is high. We are not under stress. Our 19 year series will continue after this match."

This week will also see another important match as Medipol Başakşehir hosts runner-up Beşiktaş at Fatih Terim Stadium on Sunday. Başakşehir and Beşiktaş have 50 points apiece while leader Galatasaray has 53 and fourth placed Fenerbahçe has 47.

The Intercontinental Derby is the name given to any football match between Fenerbahçe and Galatasaray. It is also known as the Eternal Rivalry. The fixture is more than a century in existence and has developed into one of the greatest, most intense and often bitter derbies in the world, traditionally attracting large attendances and nearly equal support for both teams throughout the country. In September 2009, British Daily Mail ranked the Fenerbahçe-Galatasaray derby second among the 10 greatest football rivalries of all-time.

It will be the 386th rendezvous between Fenerbahçe and Galatasaray. The Canaries have won 146 of those matches, the Lions have won 123 matches and the other 117 matches ended in draws.