Fenerbahçe looks to stay in competition 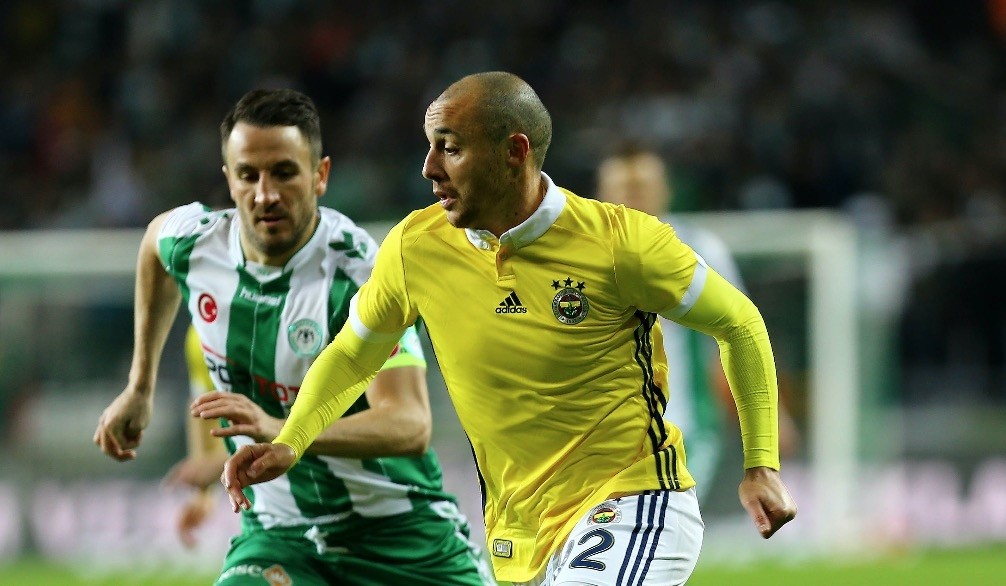 The Canariesu2019s Moroccan striker Aatif Chahechouhe scored four goals against Kayserispor in the last five matches between the two teams.
by Daily Sabah Apr 02, 2018 12:00 am

The Yellow Canaries will be hosted by central Anatolian rival Kayserispor today in the Spor Toto Super League's 27th week, as they must win three points to stay in the title race. Fourth place Fenerbahçe has 48 points, while sixth place Kayserispor has 41. The title race is continuing among Galatasaray, Beşiktaş, Medipol Başakşehirspor and Fenerbahçe. Beşiktaş, in second place with 53 points, won against Aytemiz Alanyaspor 1-0 on Saturday, taking a deep breath in the title race.

So Fenerbahçe aims to not remain behind Beşiktaş in the race. The match between Fenerbahçe and Kayserispor ended in a 3-3 draw in the first half of the season when Kayserispor came back from 3-1. The Yellow Canaries were beat by the minnows second-tier team Boluspor 6-2 in a friendly match last week. Fifteen of the 25 matches played between Fenerbahçe and Kayserispor ended with the Canaries winning. Fenerbahçe lost just two of 21 away matches in the Super League this season. Fenerbahçe's Brazilian players scored the last 9 of 12 goals in the away matches. The Canaries's Moroccan striker Aatif Chahechouhe scored four goals against Kayserispor in the last five matches between the two teams.

Fenerbahçe is also in an election process. Fenerbahçe Chairman Aziz Yıldırım announced his bid on Friday to be the head of the Istanbul club once again. Yıldırım announced his candidacy for the upcoming June 3 election at a news conference in Istanbul. He said that he is "much more thrilled than he felt 20 years ago" when he was first elected as Fenerbahçe president in 1998. The 65-year-old chairman's main opponent will be businessman Ali Koç.

Koç (51) is a well-known Turkish businessman, who has held the vice presidency of the executive board of Koç Holding, a prominent Turkish conglomerate, since February 2016.