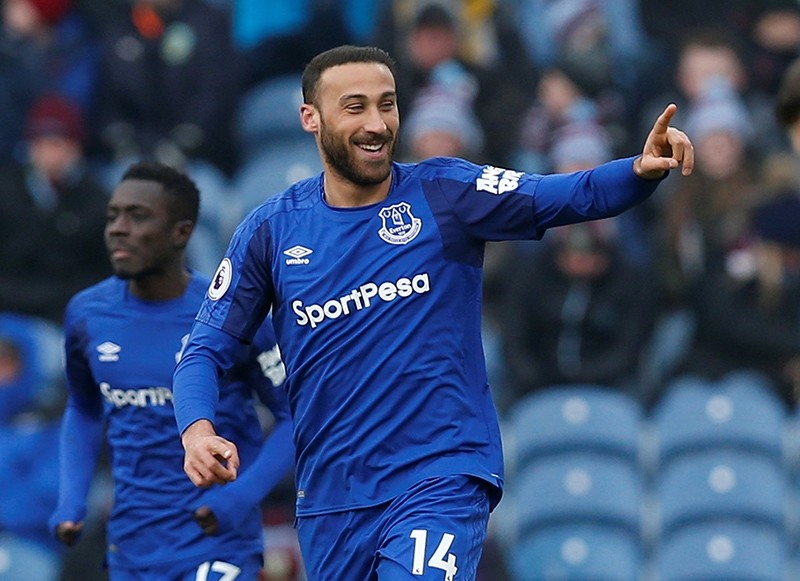 Turkish international Cenk Tosun was announced Thursday as a nominee for the player of the month award for March in the English Premier League.

Tosun had a fruitful last month in the EPL as he opened his Everton account in a loss against Burney and went on to score three more times in the next two matches.

Everton won two and lost two of their four ties in March with Tosun failing to score only in the last game of the month against runaway leaders Manchester City.

The Turkish striker also "became the first Turkish player to score a PL brace for nearly 10 years," the EPL said on its website.

Tosun joined Everton from Turkish champions Beşiktaş in the January transfer window for a reported fee of 22 million euros ($27 million).