All eyes turn to Galatasaray after Beşiktaş thrashes Göztepe 5-1 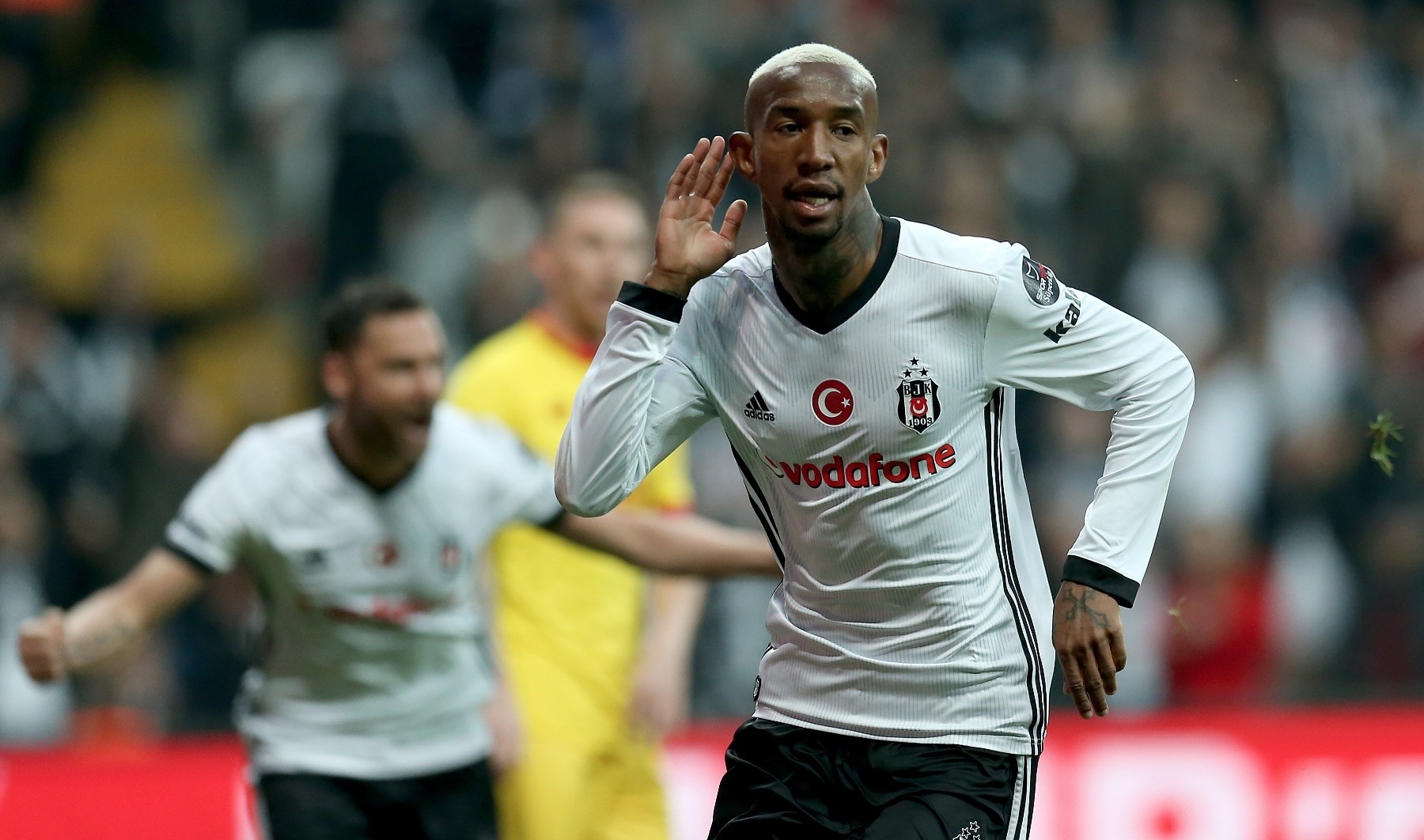 The nail-biting title struggle is continuing in the Spor Toto Super League with contenders seemingly forgetting how to lose. Both Medipol Başakşehir and Beşiktaş ended the week without a loss. And happily so because there are only six weeks left and tensions are mounting with the title race so tight. Defending champs Beşiktaş trounced underdogs Göztepe 5-1 on Saturday evening in a home match at Vodafone Park to secure themselves third place and a chance to make a final push to the top once again.

The Eagles bagged three points even though several team regulars weren't on the pitch. Beşiktaş's Portuguese winger Ricardo Quaresma, Turkish midfielder Oğuzhan Özyakup and Canadian midfielder Atiba Hutchinson missed the match due to suspensions. In addition, right back Gökhan Gönül was a substitute because he was unfit after he missed his team's training sessions over the week due to an injury.

On Friday evening, Medipol Başakşehir beat Yeni Malatya 1-0, retaking the top spot. Fans at Istanbul's Fatih Terim Stadium witnessed only one goal, which came in the 18th minute of the first half when Dutch winger Eljero Elia easily completed his teammate Edin Visca's pass inside the six-yard box.

Now it's Galatasaray's turn in the Russian roulette. The Lions will try to recapture the lead when they face Gençlerbirliği today in the capital Ankara. They are currently in second place with 57 points.

Commentators have attributed rising interest in the Super League because the title race is being hotly contested among four teams. With that, the Spor Toto Super League is one of the most competitive leagues in Europe at the moment.