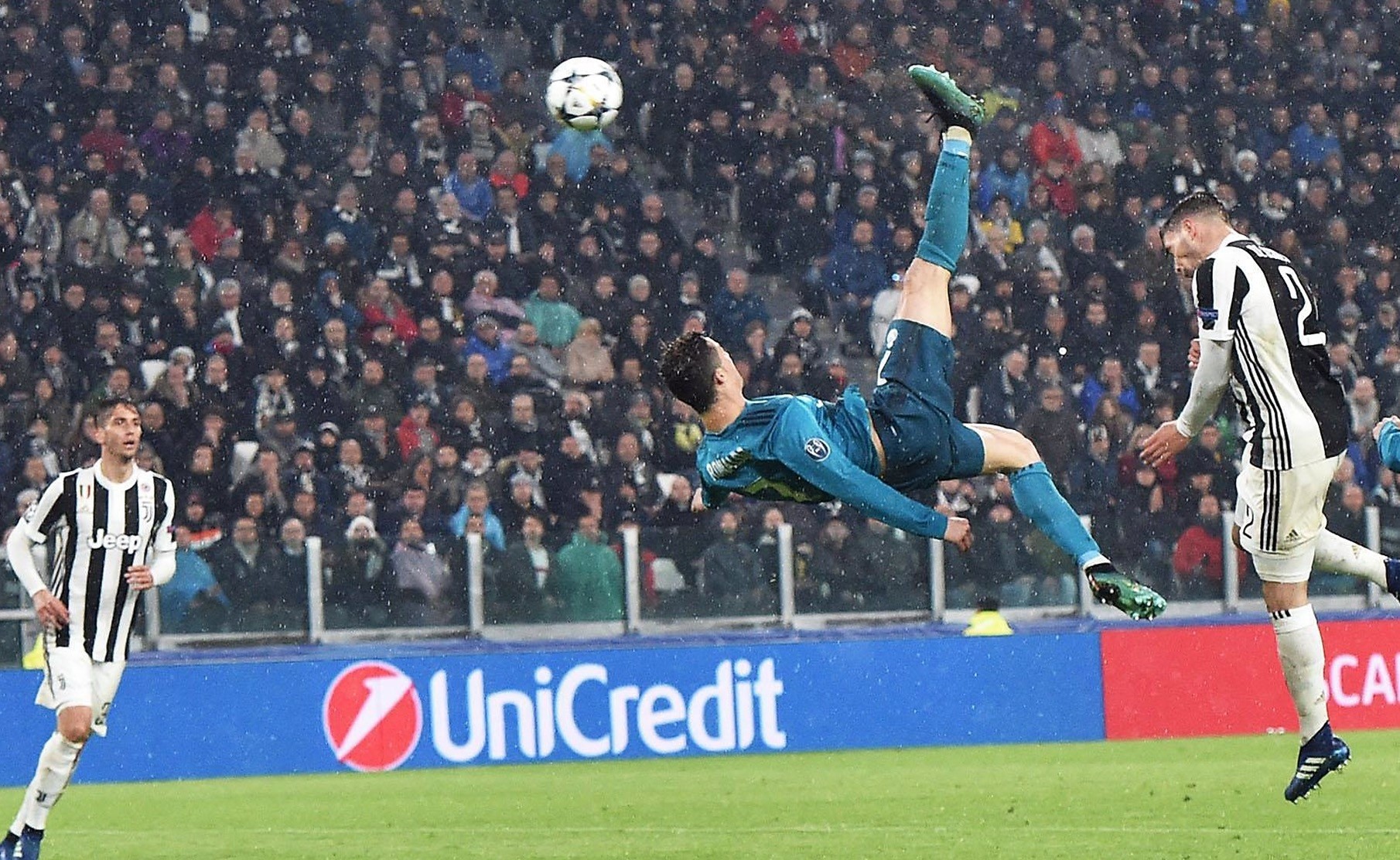 Whether Zinedine Zidane likes it or not the rest of Europe looks at Real Madrid right now and sees it as the favorite, not just in the semifinals but to go on and win a third straight Champions League

Real Madrid will run out at the Santiago Bernabeu tonight not just as favorites to go through against Juventus but most people's choice to win the Champions League again.

Real is going for a third consecutive title and for all that coach Zinedine Zidane does not like to hear the word, everyone is now calling it the favorite, including Atletico Madrid coach Diego Simeone.

"Madrid go to another level when the Champions League light gets switched on. It would be normal if they win it," Simeone said after a 1-1 draw with Real on the weekend.

Zidane seemed almost angry at the praise when he responded: "I don't like it all. I don't want to hear that.

"We still have the second game to play and we will have to give everything to get through.

"We have to just think about reaching the semifinals, nothing else interests me. We have to concentrate on Juventus.

"Everyone will tell us we have already won but we are going to have to suffer to go through. We are playing for our season in this competition." It's true that Madrid is only a Champions League elimination away from being back in a full-blown crisis because it lies fourth in La Liga and is not in the Spanish Cup final. But such was its devastating 3-0 destruction of Juventus in the first leg in Italy that no one doubts it will reach the semifinals where it will be the team everyone wants to avoid. Zidane has a mini-crisis in defense going into the game with only one fully fit available center back.

Raphel Varane will start against Juventus but Sergio Ramos is suspended and Nacho Fernandez is still out with a hamstring injury. Jesus Vallejo could still come in to pair up with Varane but he missed the Madrid derby Sunday and so will need a late fitness test to make the game.

At the other end of the pitch, Zidane has a selection problem of a different sort with six players looking to fill just three attacking positions. Cristiano Ronaldo, Karim Benzema, Isco, Gareth Bale, Marco Asensio and Lucas Vazquez gives Zidane an embarrassment of riches.

Ronaldo, whose bicycle kick goal in Turin was celebrated around the world, has scored 24 goals since the turn of the year and will be the first name on the team sheet. And if Zidane repeats his selection from the first leg Isco and Benzema will also start. But Bale played well and provided an assist at the weekend and Asensio has Madrid fans demanding that he plays more minutes. In an interview leading up to this game, Asensio told interviewer Jorge Valdano: "I had a poster of Zidane in my room. He was my idol when I was young.

"That elegance, that talent, and everything that he showed on the pitch, I loved it."Zidane's young fan is now a part of Real Madrid's imposing attacking squad, but like Bale, he might still have to content himself with the bench. It's little wonder Madrid is being dubbed the favorite, and not just to beat Juventus today.