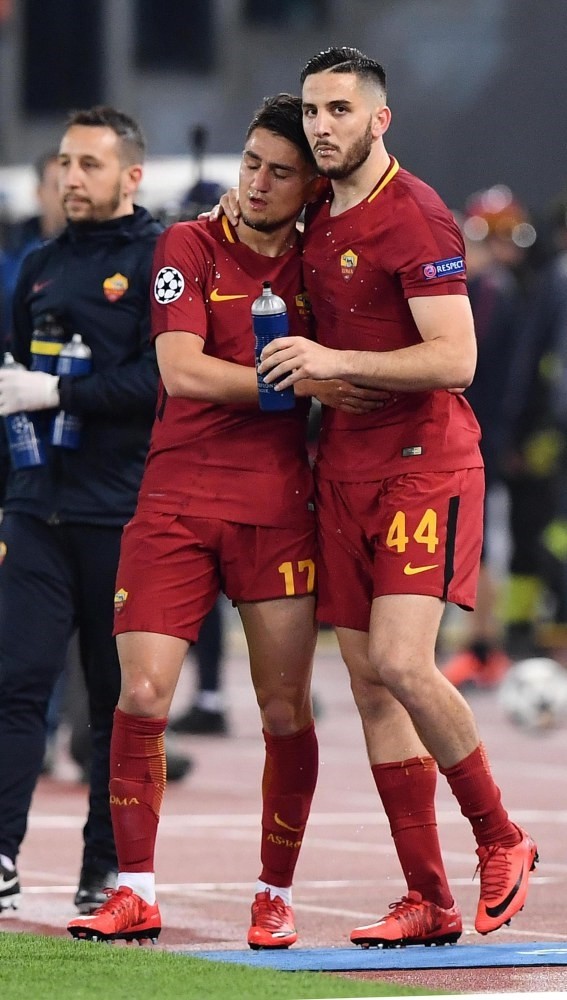 While Roma has its sights on Kiev and the Champions League final after completing a miracle comeback against Barcelona on Tuesday, the Italian team's Turkish star, Cengiz Ünder, continued to shine. Roma lost against Barcelona 4-1 in the first leg match in which Ünder could not play due to injury. However, Roma overhauled a three-goal first-leg deficit, taking its place in the competition's last four after Ünder came off the bench in the 73th minute and made the assist of a third goal against Barcelona in the 82nd minutes of the match.

Yıldıray Baştürk, who played against Real Madrid with the Bayern Leverkusen team in the 2001-2002 Champions League final, became the first Turkish player in the Europe's most prestigious football tournament. The other Turkish footballer to play in the Champions League final was Hamit Altıntop. His team Bayern Munich lost against Inter in the 2010 final.