Arsenal manager Wenger to leave club at end of season 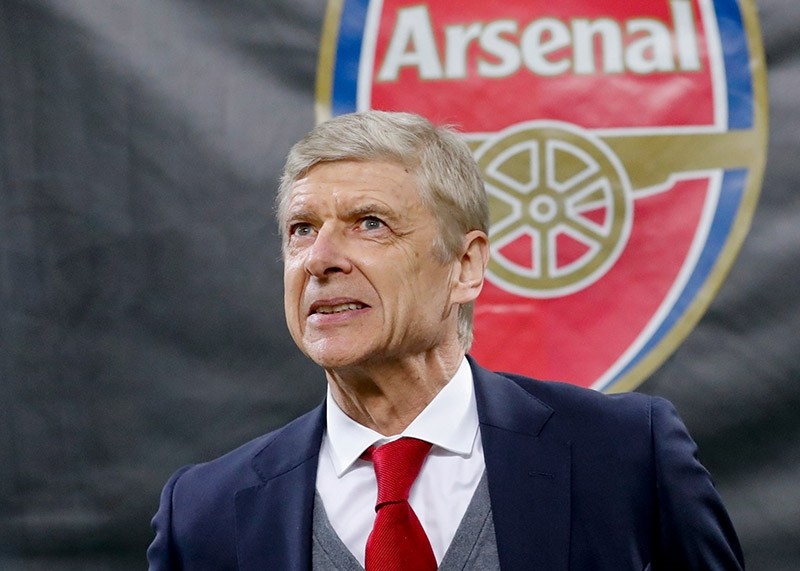 In this Thursday, March 8, 2018 file photo Arsenal's manager Arsene Wenger waits for the kick-off of the Europa League, round of 16 first-leg soccer match between AC Milan and Arsenal, at the Milan San Siro stadium, Italy. (AP Photo)
by Compiled from Wire Services Apr 20, 2018 12:00 am

Arsene Wenger will bring his 22-year stay in charge of Arsenal to an end at the end of the season, the Frenchman announced on Friday.

"After careful consideration and following discussions with the club, I feel it is the right time for me to step down at the end of the season," Wenger said in a statement posted on the club's website.

"I am grateful for having had the privilege to serve the club for so many memorable years. I managed the club with full commitment and integrity."

The 68-year-old Frenchman has won the Premier League title three times and the FA Cup seven times with Arsenal since taking over in October 1996, but has faced growing disillusionment from fans in recent years.

Arsenal owner Stan Kroenke said it is "one of the most difficult days we have ever had in all our years in sport."

Wenger had one more year left on his contract.

Arsenal said it will make an appointment as soon as possible.