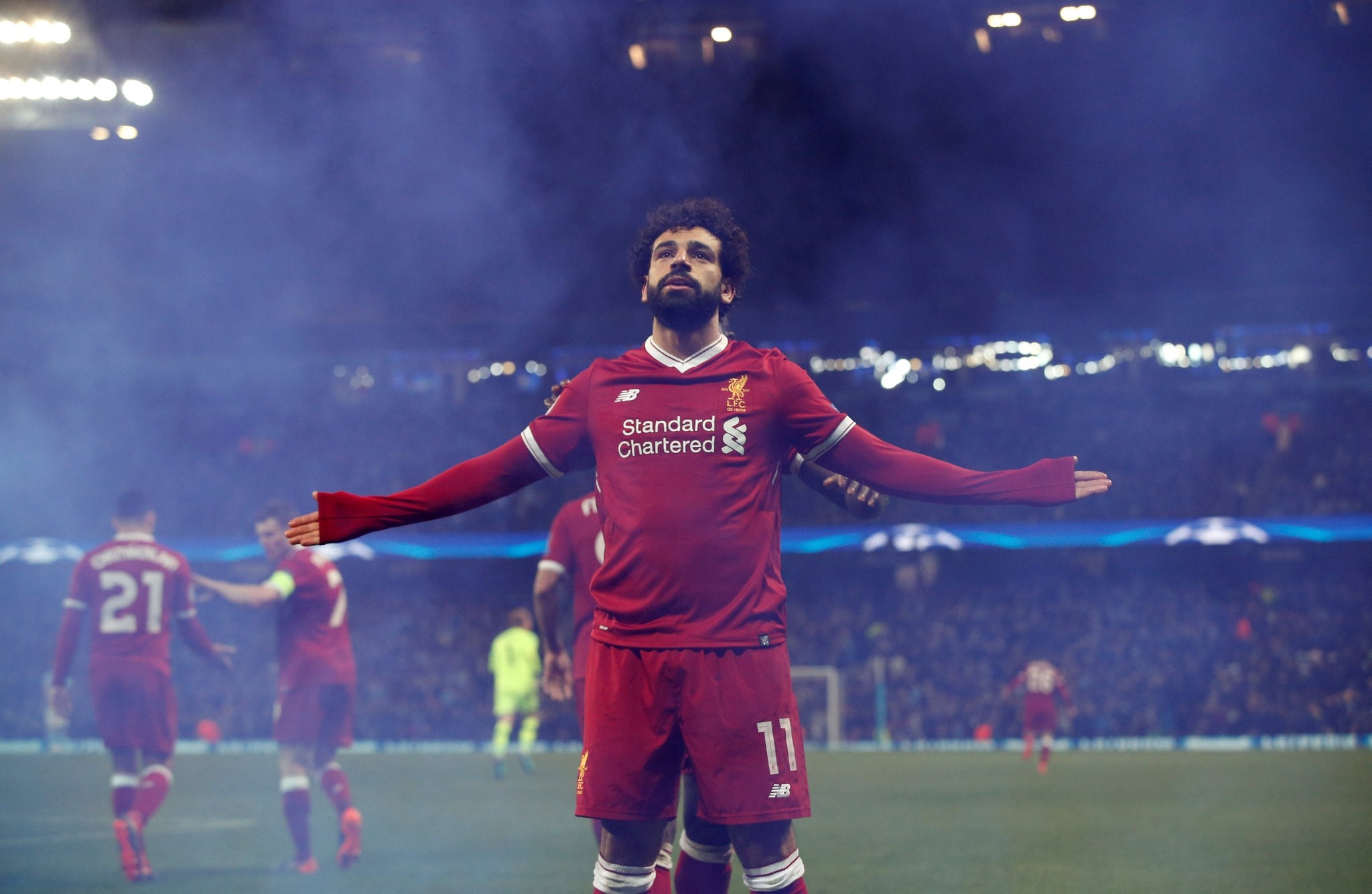 Liverpool forward Mohamed Salah was offered a plot of land by the deputy mayor of Mecca, the holiest city in Islam, after winning the Premier League's Players' Player of the Year with his incredible 41-goal debut season.

Saudi deputy mayor Fahad Al Rooqi said he will donate a plot to the Egyptian national and ranged several options for Salah on how he could use the land.

"It all depends on the player and on the regulations. In case he is allowed to own land in Makkah, he can keep it. He can also use it to build a mosque or launch a charitable foundation. He can also sell the land and keep the money," Al Rooqi told Saudi news site Sabq.

"The gift is a tribute to the Egyptian star known for his great morals and generous character. It is also in recognition of his merits as an ambassador of religious tolerance and ethical values and as a positive model for Muslims in Britain. We are all proud of him," Al Rooqi said.

Salah became an instant national hero and has already had a school from his hometown of Basyoun renamed in his honor.

Salah has surpassed all expectations since his then-club record 42 million-euro (£37 million, $52 million) move back to the Premier League last June and will face his old club in the first leg of Liverpool's Champions League semi-final on Tuesday.

An incredible return of 41 goals in 46 appearances saw Salah crowned the Premier League Players' Player of the Year on Sunday.