History in Galatasaray's favor ahead of final push for title 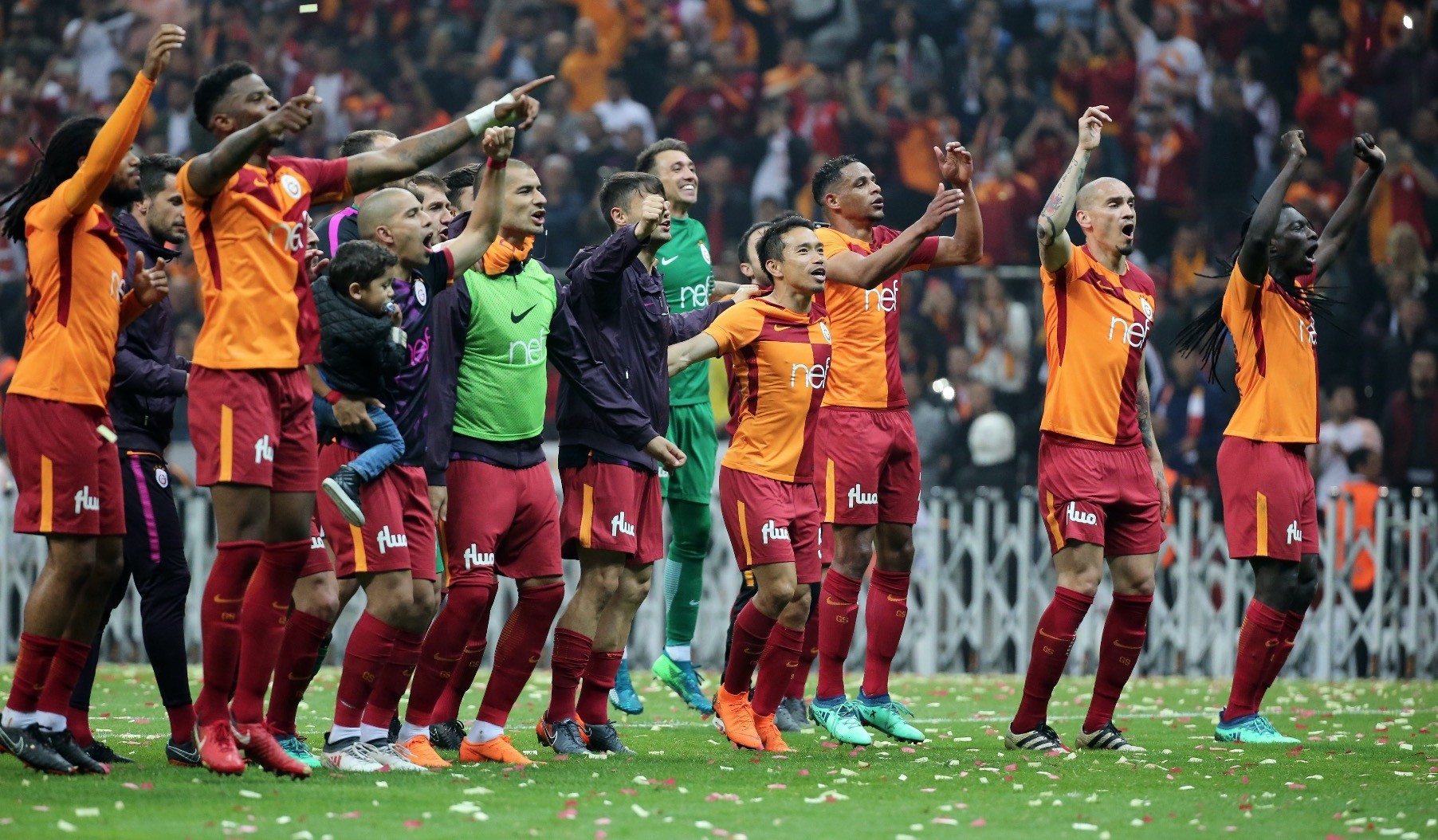 On the other hand, Beşiktaş title hopes were left in tatters after the defeat against archrival Galatasaray. The Eagles are now placed fourth with 62 points. Medipol Başakşehir is in the second spot with 65 points and third-placed Fenerbahçe has 63. Under these circumstances, Beşiktaş can only pray its rivals drop points as it faces Kayserispor, Osmanlıspor and Sivasspor in the last three matches. However, the Istanbul side is bogged down by the injuries of Caner Erkin, Alvaro Negredo and Pepe, while Dusko Tosic is serving a ban.

Beşiktaş has had a poor run on the road this season, winning only six of its 16 away matches. It drew and lost five matches each. It also lost the away matches against its title rivals Galatasaray, Medipol Başakşehir and Fenerbahçe. Meanwhile, Fenerbahçe has demanded that all title candidates must play on the same day, at the same hour, given the tight title race. Fenerbahçe will play against Bursaspor, already relegated Kardemir Karabükspor and Atiker Konyaspor in the weeks to come, while Medipol Başakşehir will face Sivasspor, relegation-threatened Antalyaspor and Kasımpaşa.