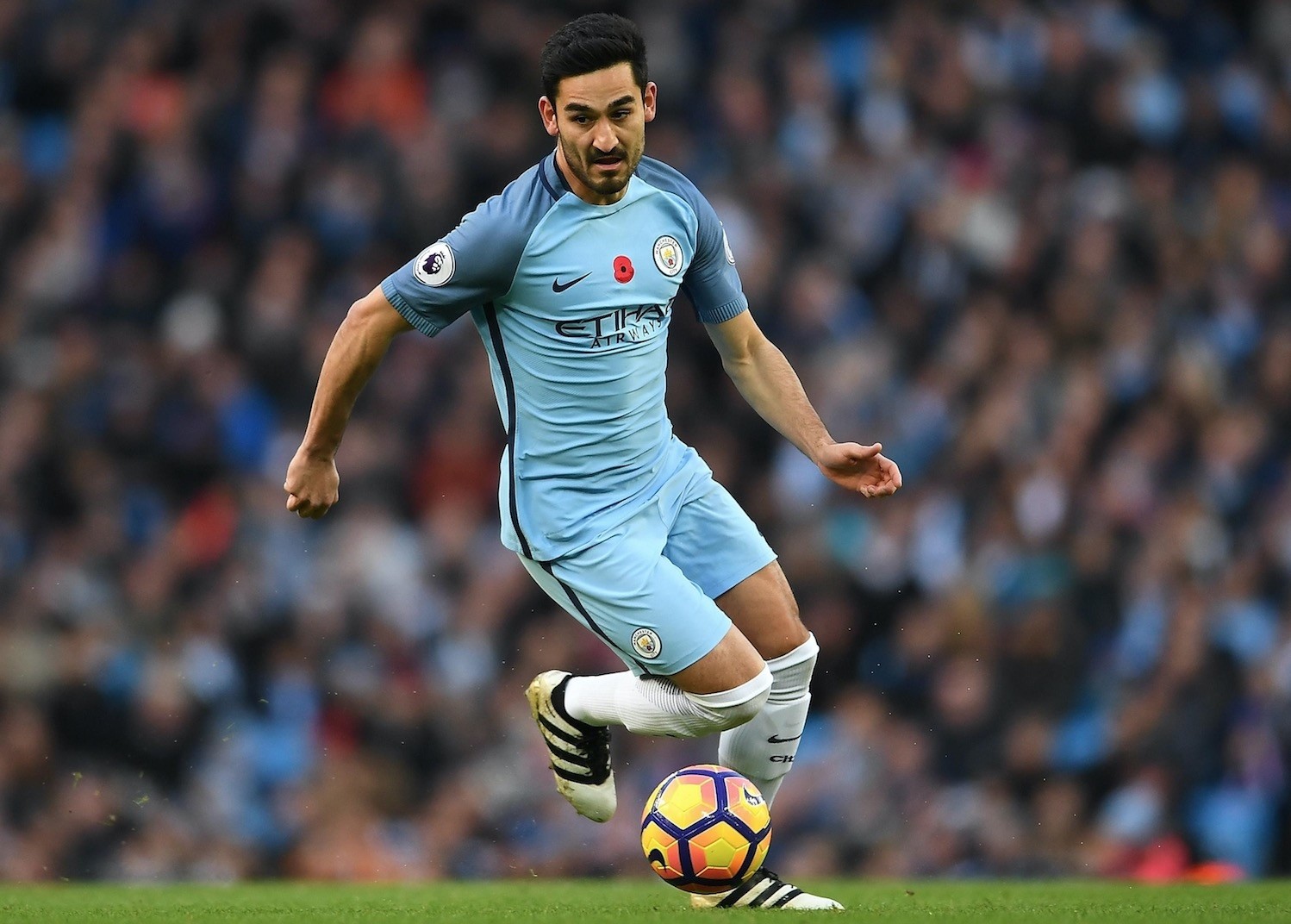 A photo of Mesut Özil and İlkay Gündoğan, two German football players of Turkish origin, with Turkish President Recep Tayyip Erdoğan in London, stirred up hostility against the president. Everyone, from politicians to German football federation, rushed to criticize Özil and Gündoğan for supporting Erdoğan, which is apparently seen as a crime for some in Germany.

On the Turkish side, Turkey's football chief yesterday condemned as "slanderous" and "unacceptable" German criticism of a meeting late Sunday that took part during Erdoğan's three-day visit to Britain.

German Football Federation (DFB) President Reinhard Grindel was the first to criticize the meeting through social media posts, calling the players not to let themselves to be "manipulated" in Erdoğan's election campaign. Erdoğan was not on a campaign trail in London although he will run in June 24 elections back home.

Turkish Football Federation (TFF) Chairman Yıldırım Demirören hit back by saying he had read Grindel's "slanderous" postings "with great sadness." "The thoughts expressed by the DFB president are absolutely unacceptable," Demirören said in a TFF statement. He described Erdoğan, a footballer in his youth, as a "passionate football fan" and someone who had made a huge contribution to the game in Turkey. "So it's completely normal that he meets three Turkish-origin footballers born in Germany," Demirören added. "This would be normal in any nation... if a footballer was invited by the president."

As well as Özil and Gündoğan, who were both born in the German city of Gelsenkirchen, also present was striker Cenk Tosun of Everton who was born in the German town of Wetzlar but represents Turkey. All three players handed over souvenir signed club shirts to the president. "To my dear president, with my respects," Gündoğan wrote on his.

Demirören said that Grindel had made a "terrible mistake" by allowing politics to infect sport and implied it could be a tactic in the race between Turkey and Germany to host the Euro 2024 tournament. "The Turkish Football Federation will engage in no such behavior and will continue its bid for Euro 2024 to the end within the rules of UEFA," he said. Gündoğan insisted after the controversy he "didn't want to make a political statement with this photo and even less so campaign" in the election.

Government Spokesman Steffen Seibert joined the criticism of two players, saying the meeting "raised questions and was open to misunderstanding."

The issue was on the table at the press conference of German national team coach Joachim Löw's press conference yesterday as Germany was announcing the potential line-up for upcoming World Cup. Löw, who was the coach of Turkey's Fenerbahçe and Adanaspor in the past, stood with Özil and Gündoğan in the debate and said he did not consider "even for a second" to exclude two players from the lineup, upon a question by reporters.

Erdoğan and the Turkish government have criticized Germany over the rising anti-Turkish sentiment as well as harboring terror suspects wanted by Turkey. This led to an escalation of furor against Erdoğan and his ruling Justice and Development Party (AK Party). Germany went to great lengths to ban any election rally by the party in the country that hosts more than 3 million people of Turkish origin with government officials discouraging the party to hold rallies on German soil. On the other hand, propaganda for the opposition parties, from the Good Party (İYİ Party) to the People's Democratic Party (HDP), are allowed in the European country.