Juventus legend Buffon to leave club at the end of season 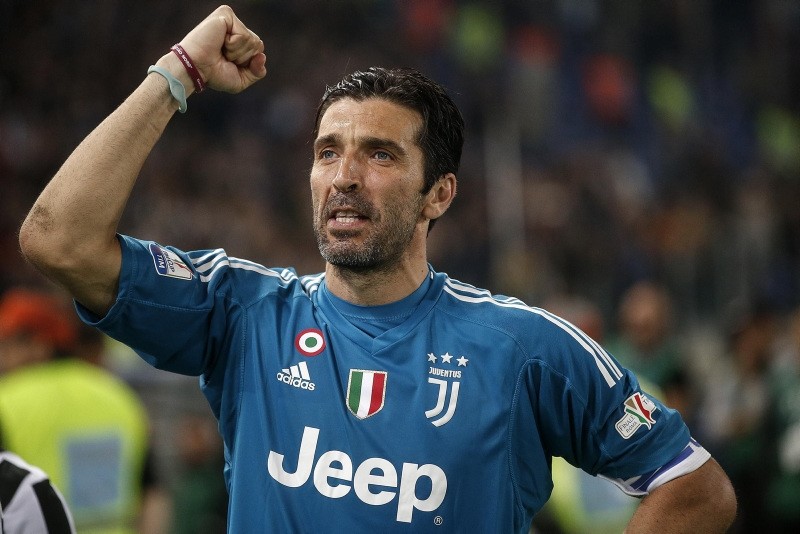 Legendary Italian goalkeeper Gianluigi Buffon will leave Juventus at the end of the season after 17 years at the club, reports said Thursday.

The announcement was made at a joint news conference with Juventus President Andrea Agnelli.

"Saturday will be my final match for Juventus and to end this journey with two cups and with the president and the entire Bianconeri world by my side, will be very special," Buffon said.

Buffon also voiced support for his successor Wojciech Szczesny, who is now poised to become Juventus' number 1 next season.

"In Szczesny, Juventus have an excellent goalkeeper, who also has 13 years less than me. Is this the best Bianconeri side of all time? I'm not sure, but certainly, the most solid," the 40-year-old Italian said.

He added that he was keeping his options open about whether he retires, but confirmed that he will be "staying away from the national team."

Buffon, who is widely regarded as one of the best goalkeepers of all time, will lift a record seventh successive league title for Juve when the season ends Saturday. Buffon holds the record for going 974 minutes in Serie A football without conceding a goal and has kept 300 clean sheets in 655 competitive club matches.

He helped Italy win the World Cup in 2006 and holds a record of 176 caps with the Azzurri.