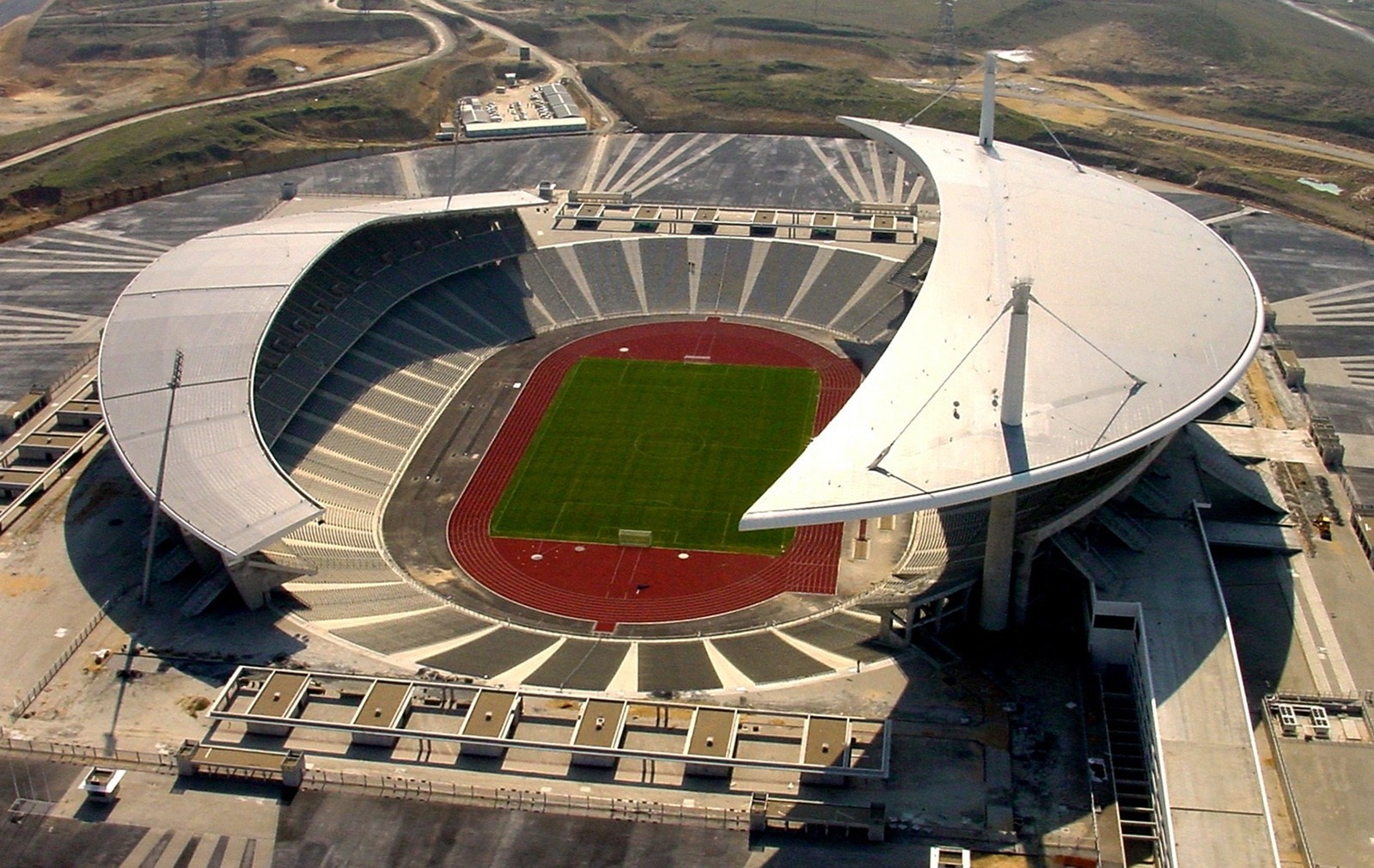 Istanbul's Atatürk Olympic Stadium has been chosen to host the 2020 UEFA Champions League final, the president of the European football's governing body the UEFA confirmed in Kiev on Thursday.

It will be the second time Istanbul and the Atatürk Olympic Stadium hosts a Champions League final. Beşiktaş's home stadium Vodafone Park in Istanbul will also host the UEFA Super Cup final match in 2019.

In 2005, Turkey's largest city hosted arguably the best UEFA Champions League final in history – a 3-3 tie between AC Milan and Liverpool, which was won by the English side in a penalty shootout after a miraculous comeback from 3-0 down. The 2005 final is known among football fans as the 'Miracle of Istanbul' as Liverpool managed to overturn Italian heavyweights' first-half 3-0 advantage.

UEFA have been under pressure to ensure future final host cities have the hotel and airport infrastructure to cope with the influx of fans, delegates and media for the biggest game in club football.

Liverpool have complained to UEFA after their fans have faced spiraling accommodation and travel costs for fans trying to attend Saturday's final against holders Real Madrid in Kiev, the city which played host to the Euro 2012 final.

"They just don't have the airport infrastructure and the hotel capacity to cope with an event of this size and there isn't another major city within real hitting distance of it," Liverpool chief executive Peter Moore told the Liverpool Echo newspaper.

"It's not only affected Liverpool fans but Real Madrid fans too. There will be lessons learned from this. Rest assured, I've raised this at the highest levels of UEFA."

Ceferin had already reintroduced a tender process for bidding for finals since taking over as UEFA president from Michel Platini. The decision to award the final to Kiev was made prior to Ceferin's election as president in 2016.

Next season's UEFA Champions League final will be held at the 67,000-capacity Wanda Metropolitano, home ground of Spain's Atletico Madrid.

The UEFA executive committee will also decide in September whether Turkey or Germany should host the 2024 European Championship.

The 2020 Europa League final will be played in Gdansk, Poland, while the Super Cup between the Champions League and Europa League winners will be at Estadio do Dragao in Portugal.

The women's Champions League final will be staged at Austria Arena in Vienna.