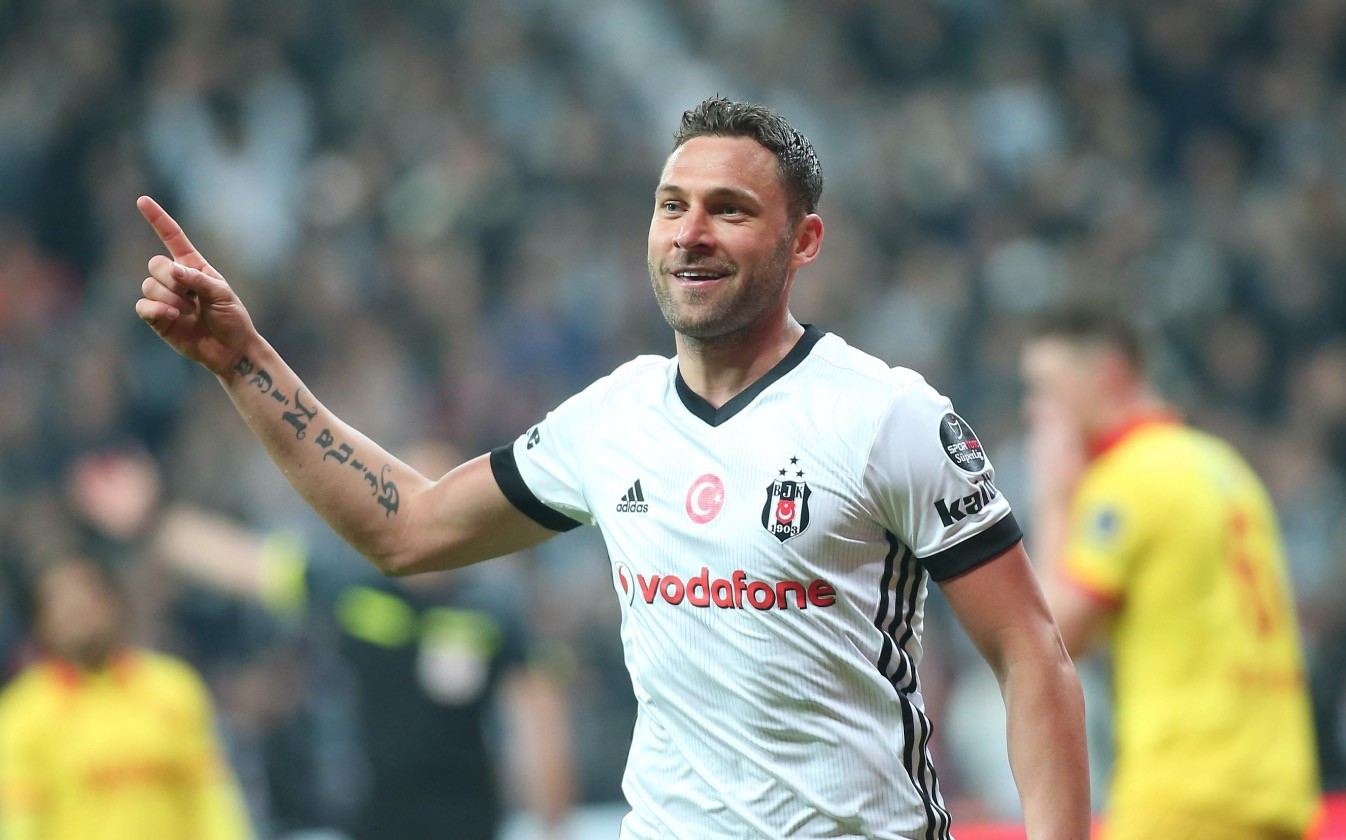 Beşiktaş announced yesterday that Dusko Tosic is set to sign for Guangzhou R&F. The Black Eagles thanked the Serbian defender for his time with the team in a statement.

Tosic, who is awaiting a World Cup call-up, had been linked with a move to Guangzhou Evergrande, with a $5.8 million fee mooted. But Tosic now appears destined for their city rivals, where he would join compatriot Marko Perovic, following a statement Beşiktaş released detailing this latest development.

Tosic scored five goals in 25 Turkish Super League appearances in a difficult domestic campaign for Beşiktaş, with the club finishing in fourth place.