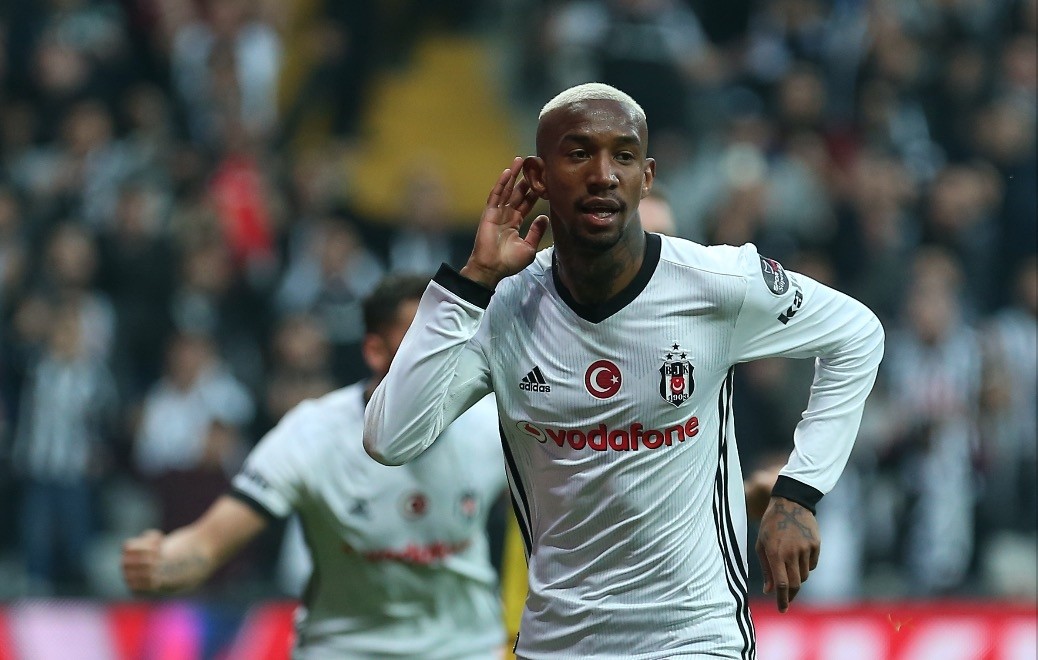 The Black Eagles unexpectedly did not use the 21 million euro buy option for their Portuguese star Anderson Talisca on the deadline on Thursday.

With this, Talisca's two-year Turkey adventure has officially ended. Meanwhile, the team's other foreign star Oğuzhan Özyakup's contract ended on Thursday night. Özyakup was transferred from Arsenal in the 2012-13 season and if Beşiktaş sold him to another club, it would have to pay 30 percent share to Arsenal.

Consequently, Beşiktaş would stand to only gain 3-4 million euros signing him a new contract. The team chose not to do so as a result of low profitability after giving Arsenal its share. Beşiktaş is continuing negotiations for English defender Atiba Hutchinson who contributed a lot in the team's last two titles. But as Beşiktaş decreased its budget 35 percent, the club offered Hutchinson a lower wage and the two sides have not yet agreed. Also, Atınç Nukan, who played on loan in Beşiktaş, is not being thought of for the new season's squad.