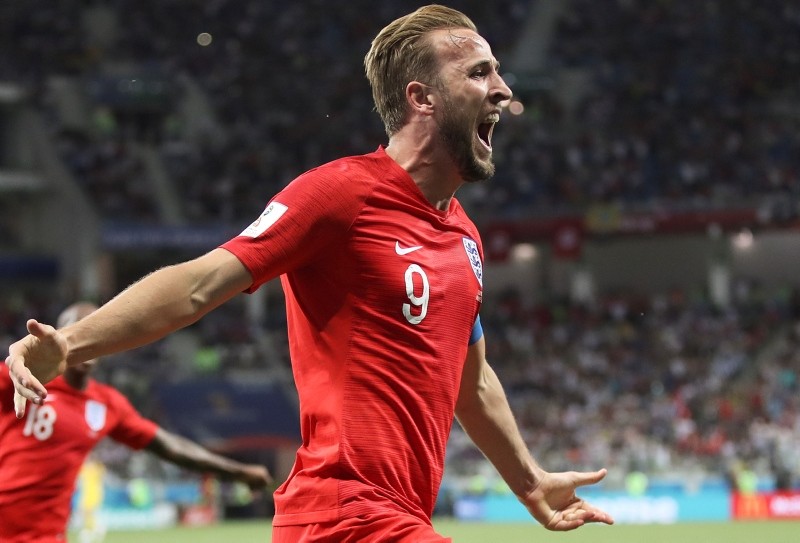 England captain Harry Kane hailed their 2-1 victory over Tunisia as "massive" after he headed home his second goal in stoppage time in their opening World Cup Group G match on Monday.

England had made a superb start at the Volgograd Arena when Kane lashed the home from close range in the 11th minute, but the lead lasted 24 minutes before Tunisia drew level from the penalty spot through Ferjani Sassi.

After struggling to break down the resilient north Africans, England finally found a way through the massed defensive ranks when Kane swivelled to head home in added time.

"It's massive. I am so proud of the lads. We kept going. We spoke a lot about togetherness and we've got a great bond together," Kane said.

"There were a lot of decisions against us and maybe there was a bit of justice at the end. That's the World Cup. It's tough."

After Belgium thrashed Panama 3-0 in the other Group G game on Monday, the pressure was on England to deliver only their second win in their last nine games at World Cups.

"It's a massive boost, a massive bonus, we kept going. We kept fighting and got the late goal and a big win," England midfielder Jordan Henderson said.

"I felt positive at 1-1, the pace did drop off a bit. We had to keep creating chances, we didn't play as well second half but they defended deep. Winning the first game is always massive."

England manager Gareth Southgate was delighted with his team.

"I think we deserved the win," he said.

"We had total control of the game in the second half and we stayed patient. I am really pleased and even if we had drawn the game I would have been really proud of the performance."